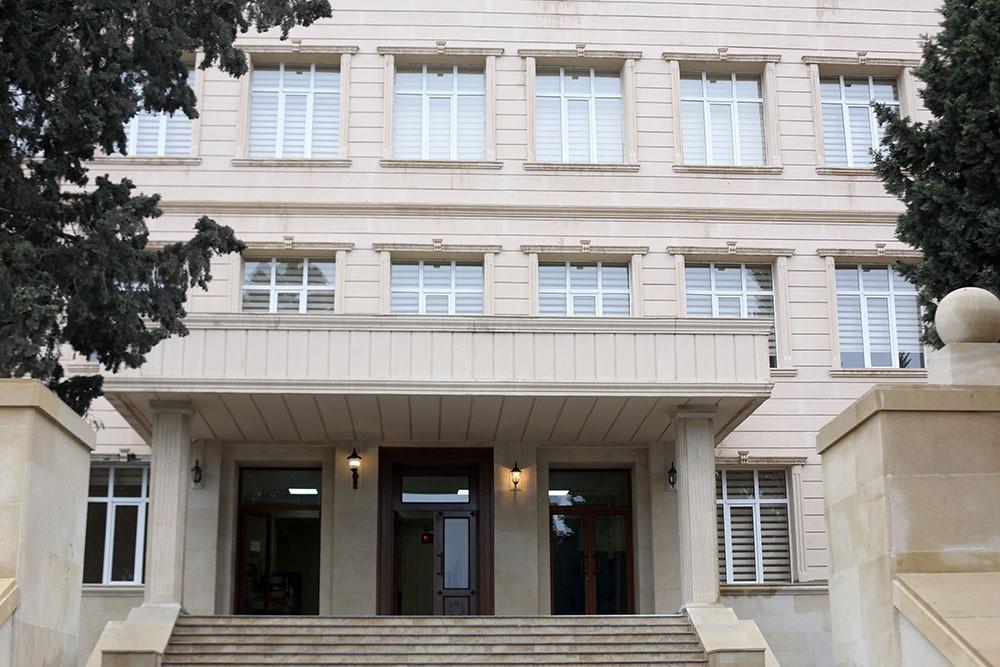 Baku. 20 December. REPORT.AZ/  Minister of Defense Colonel General Zakir Hasanov visited the Military Lyceum named after Jamshid Nakhchivanski and inspected the facilities where the major construction work is being carried out on the instructions of the President of the Republic of Azerbaijan, Supreme Commander-in-Chief of the Armed Forces Mr. Ilham Aliyev, Report informs citing the press service of the Defense Ministry.

Colonel General Hasanov once again stressed the importance of improvement of the social conditions of the cadets, and gave relevant instructions in connection with the creation of such service conditions, that would meet the highest standards for the future officers, as well as with solving of some other issues. 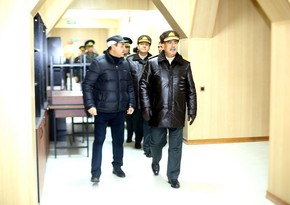 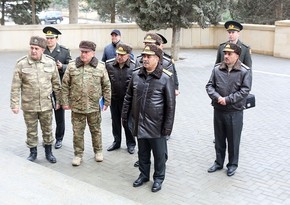 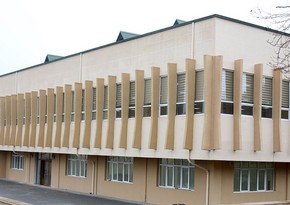 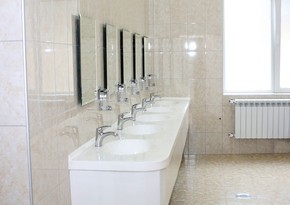 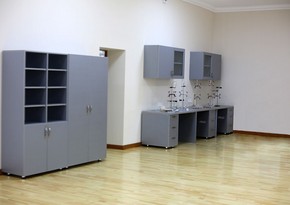 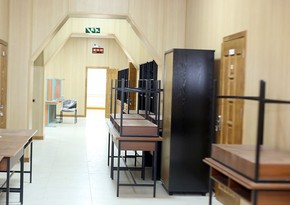 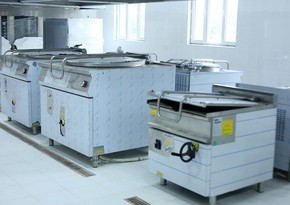 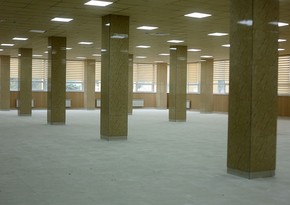 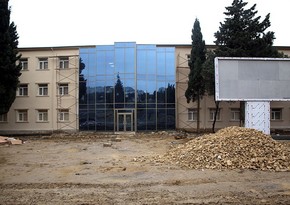 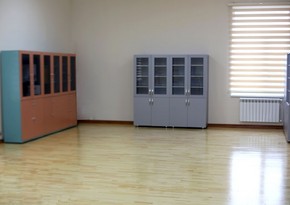 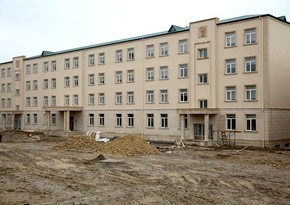 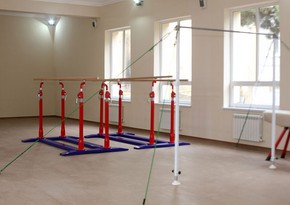