Group of Azerbaijani peacekeepers back from Afghanistan 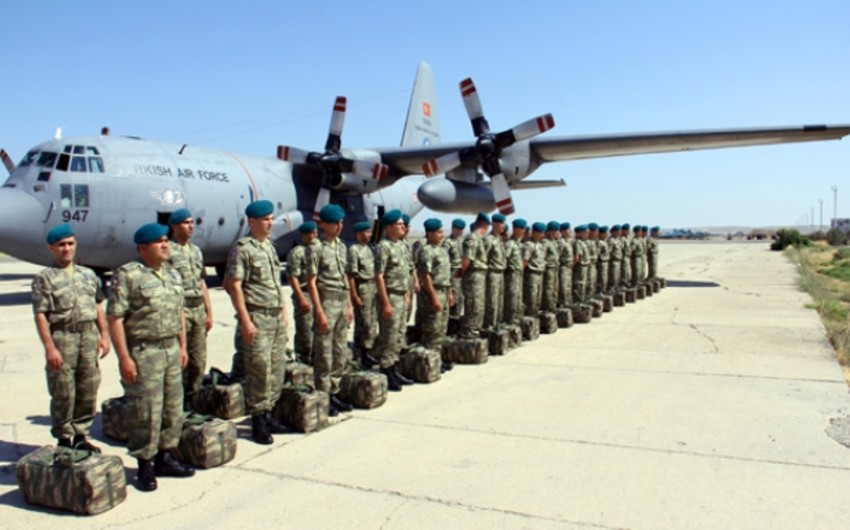 According to the rotation plan, a group of servicemen of the Azerbaijan Army returned from Afghanistan to Baku. The group has been serving in Afghanistan within the NATO-led "Resolute Support" mission, Report informs citing the press service of the Azerbaijani Defense Ministry.

The peacekeeping contingent of the Azerbaijani Armed Forces has been serving in Afghanistan since November 20, 2002.

Resolute Support is a NATO-led, non-combat mission to train, advise, and assist the Afghan National Defense and Security Forces (ANDSF). It works closely with different elements of the Afghan Army, Police, and Air Force.
The Resolute Support Mission currently comprises around 17,000 personnel from 39 NATO Allies and partner countries.