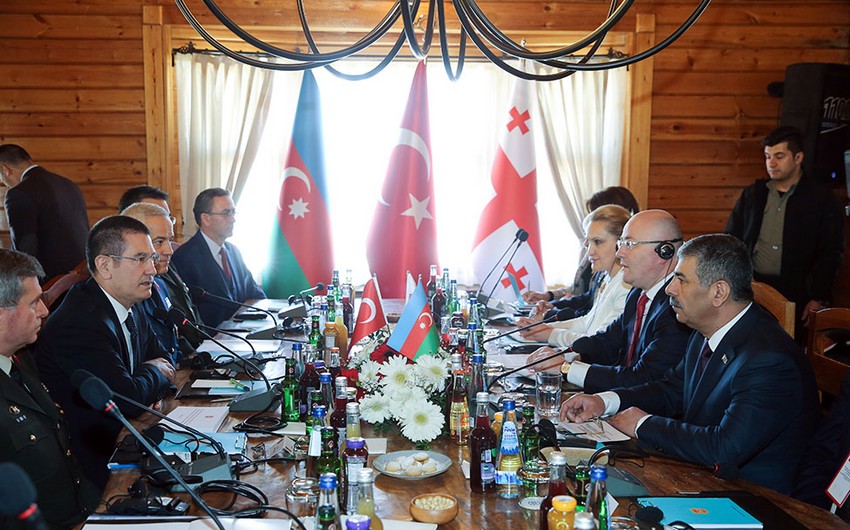 During the meeting, issues on the prospects for the development of military cooperation, the processes taking place in the world and the region, the activities carried out in the sphere of ensuring peace, stability and economic development in the region and other issues of mutual interest were discussed.

It was stressed that friendly ties are developing between the three neighboring peoples, and the relations between our countries that have risen to the level of strategic partnership reflect the will of our peoples. These ties, based on mutual trust, play an important role in establishing peace and stability, including continued development in the region, as well as ensuring the well-being of our peoples.

Speaking at the meeting, Colonel General Zakir Hasanov brought to the attention of his colleagues that this year March 31 is celebrated in our country as the 100th anniversary of the Genocide of Azerbaijanis. The Minister of Defense noted that during the period from March 30 to April 3, 1918, more than ten thousand Azerbaijanis were killed and missing in Baku and other surrounding areas as a result of pogrom and riots by Armenian armed bands.

The Minister of National Defense of Turkey Nurettin Canikli expressed his condolences to the Azerbaijani people in connection with the genocide. 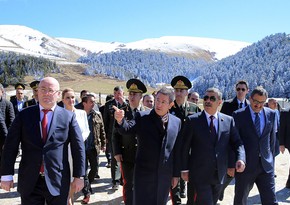