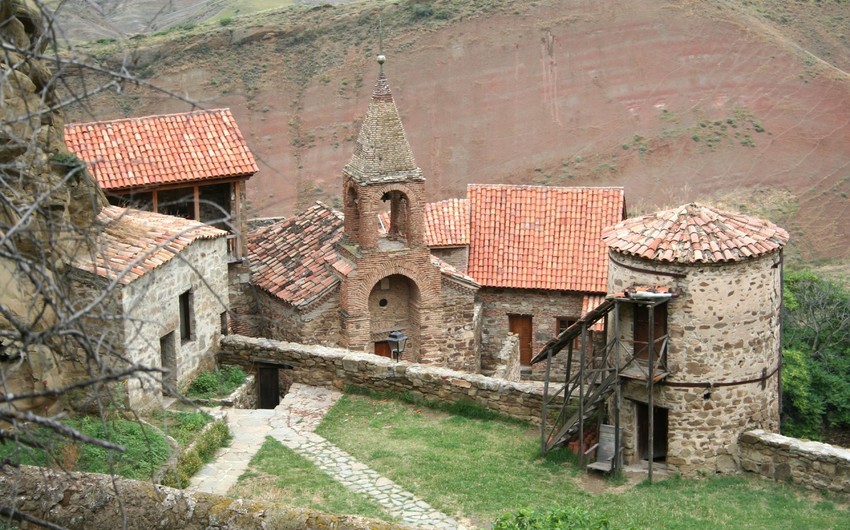 Press Service of the State Border Service has issued a statement on the incident occurred in Keshikchidagh .

" The incident occurred against Azerbaijani border guard by the citizens of Georgia in the territory of Keshikchi gala located at the Shamkir border post of State Border Service on 14 July at 14:50.

The incident was eliminated in a short time by taking immediate measures and security was provided in the area by SBC staff.

A meeting was held between the border guards of Azerbaijan and Georgia, the incident was investigated jointly and measures were discussed to prevent this situation in the future. "