General: Azerbaijani Army is able to gain victory and we'll witness it in the near future

General: Azerbaijani Army is able to gain victory and we'll witness it in the near future The ceremony of sending recruits from Shusha, Lachin, Zangilan and Jabrail regions to military services was held
756 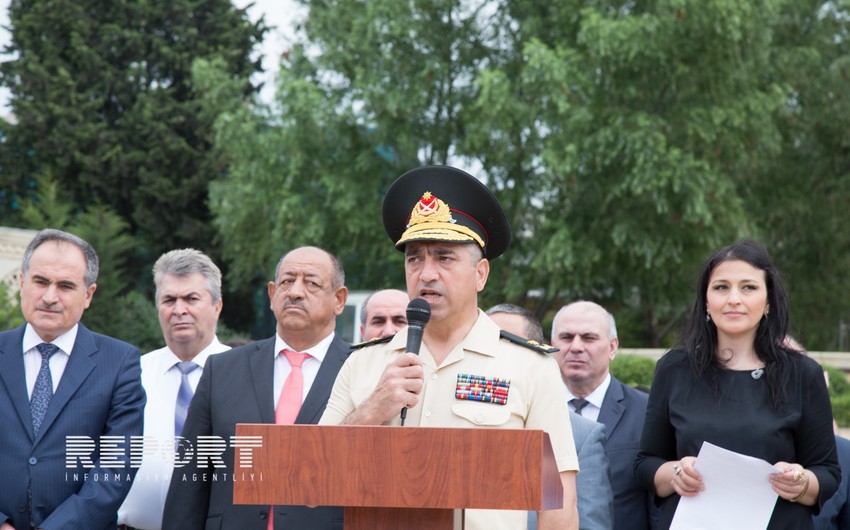 Baku. 8 July. REPORT.AZ/ The ceremony of sending recruits from the regions under Armenians' occupation- Shusha, Lachin, Zangilan and Jabrail, to the military services was held.

Report informs, the event was attended by Deputy Chief of the State Service on mobilization and conscription (CCMS), Major General Novruzali Orujov, Deputy chairman of the State Committee for Work with Refugees and IDPs Garay Farkhadov, the head of the Shusha region Excutive Power, director of Public Association "Azerbaijani community of Nagorno-Karabakh region" Bayram Safarov and the parents of recruits.

CCMS Deputy Chief, Major General Novruzali Orujov said that discipline in the Azerbaijani army is at a high level and the army is able to defeat the enemy: "We will witness it in the near future."

Deputy Chairman of the State Committee for Work with Refugees and IDPs Garay Farkhadov reminded that Armenia has four territorial claim to Azerbaijan in a century: "The last time they occupied Nagorno Karabakh. As a result, many people have lost their native homes. We are neighbors with hostile Armenia, however, the Azerbaijani army must always be vigilant. "

He noted that Azerbaijani state pays great attention to Azerbaijan Army: "Parents must be confident that under the leadership of Azerbaijani President Ilham Aliyev, Nagorno-Karabakh will be liberated from the occupation. We must be ready to win, not to die." 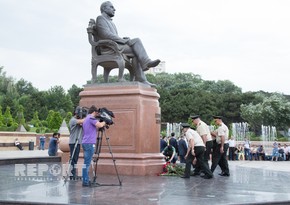 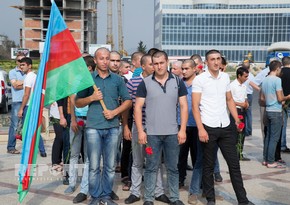 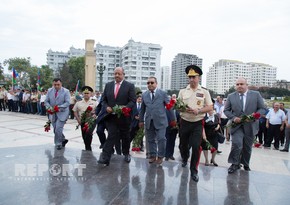 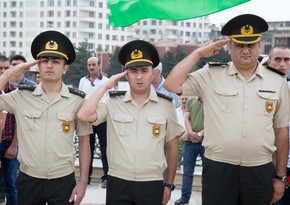 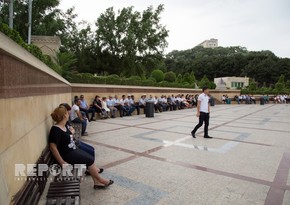 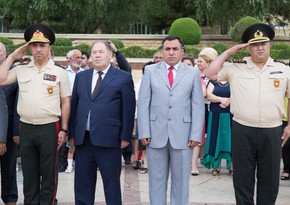 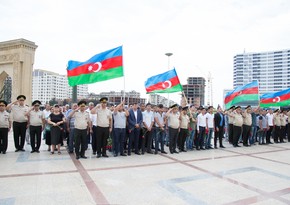 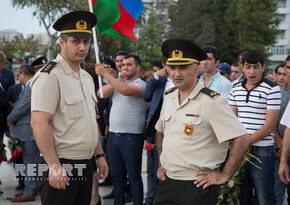 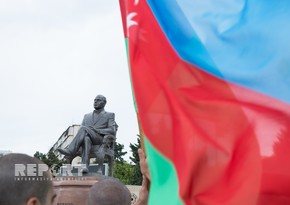