Gabala hosts meeting of Defense Ministers of Azerbaijan and Turkey 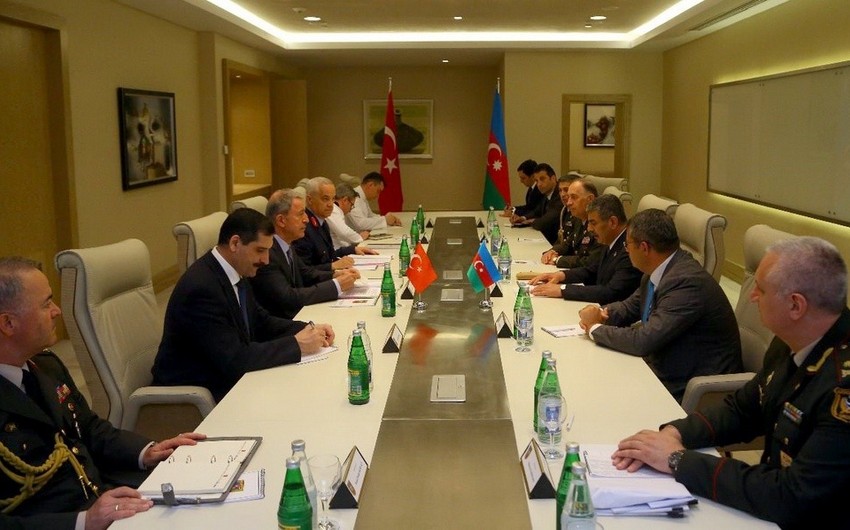 During the meeting held with the participation of delegations, the Minister of Defense of Azerbaijan, Colonel General Zakir Hasanov welcoming the guests noted that military cooperation between Azerbaijan and Turkey is built on fraternal and friendly relations, adding that it is developing and strengthening day by day. Colonel General Z. Hasanov noting the significant role of friendly relations between the heads of state in the development of relations between our countries stressed the need to hold such meetings in terms of expanding mutual cooperation.

The Turkish Minister, in turn, stressed the importance of these meetings in expanding mutual relations.

The meeting also included a broad exchange of views on other issues of regional and mutual cooperation. 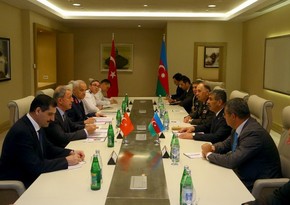 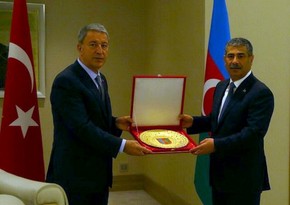