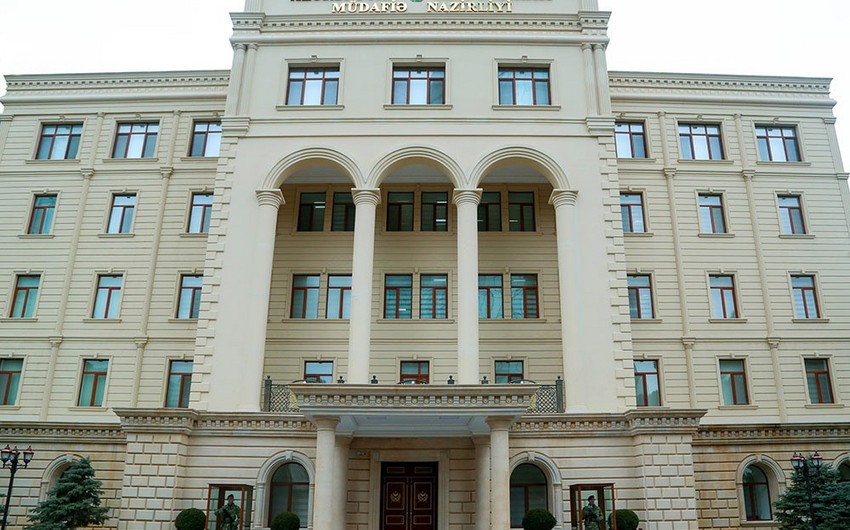 Baku. 1 August. REPORT.AZ/ The funds received by the Armed Forces Relief Fund has been announced.

Notably, Relief Fund was approved by the decree of President of the Republic of Azerbaijan dated 17 August 2002.