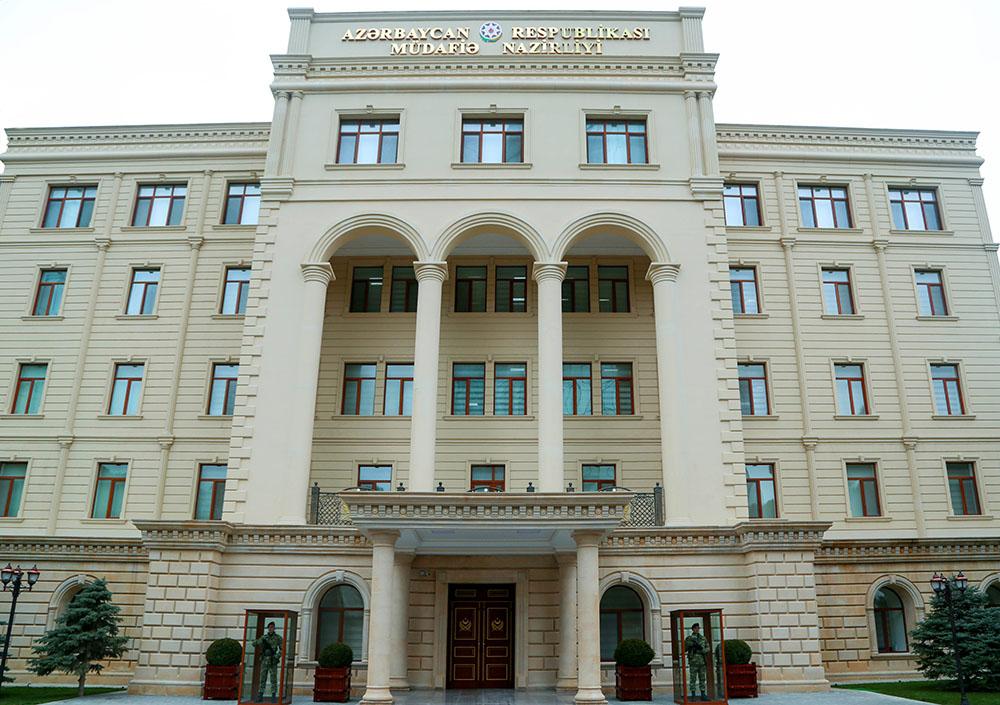 Baku. 1 March. REPORT.AZ/ Amount of the funds received by the Armed Forces Relief Fund until March 1, was announced.