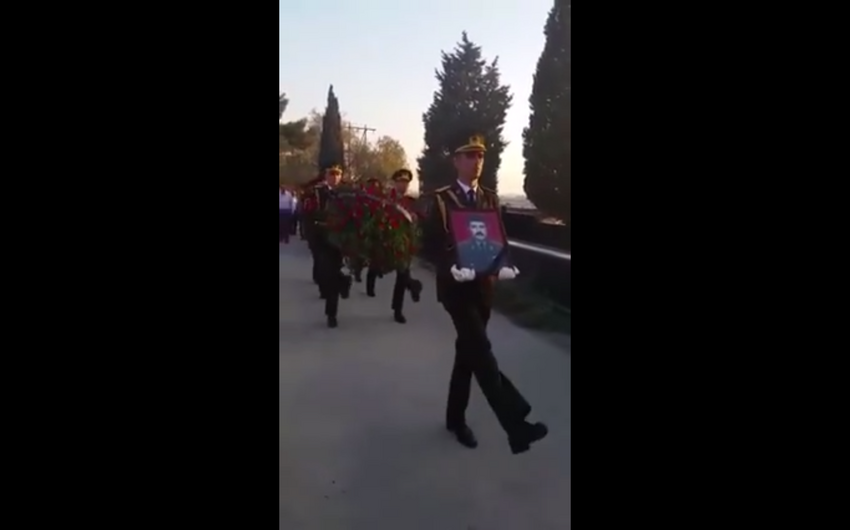 Report was told by the relatives of deceased.

A.Asadov died at the age of 59 years.The colonel was interred at a cemetery in Baku. A funeral attended by representatives of the Ministry of Defense and relatives of the deceased.

A.Asadov born January 2, 1956 in Lankaran. In 2013 he was appointed Head of Administration of Ministry of Defence.This year, he was relieved of his duties at his own request due to a health condition. 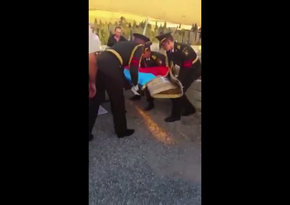 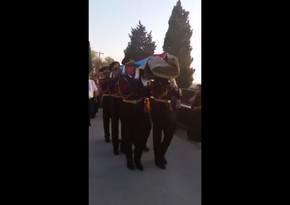 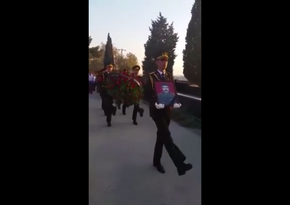 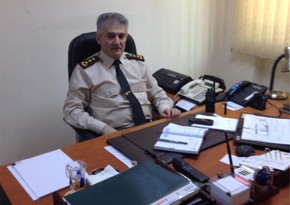