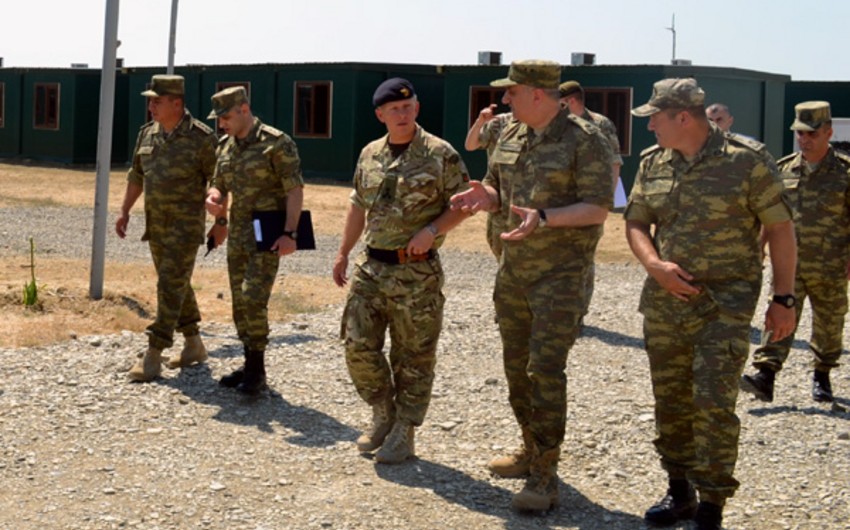 Baku. 2 July. REPORT.AZ/ According to the plan of bilateral cooperation between the Ministry of Defence of the Republic of Azerbaijan and the Armed Forces of the United Kingdom of Great Britain and Northern Ireland, the delegation led by the commander of 160th Brigade, Brigadier General Martin Gumbel pays a working visit to our country.

The sides discussed prospects of cooperation between Azerbaijani Armed Forces and the 160th Brigade of the British Army within the OCC and peacekeeping operations.

The British delegation got acquainted with the social, living, educational and training conditions created for OCC and peacekeeping battalions.

Expressing satisfaction with the visit to Azerbaijan, General Martin Gumbel noted the great potential for strengthening cooperation between the Armed Forces of the two countries. 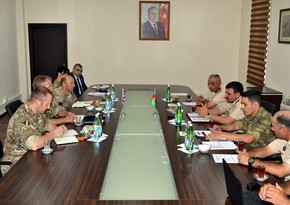 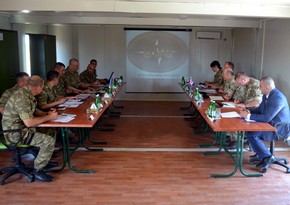