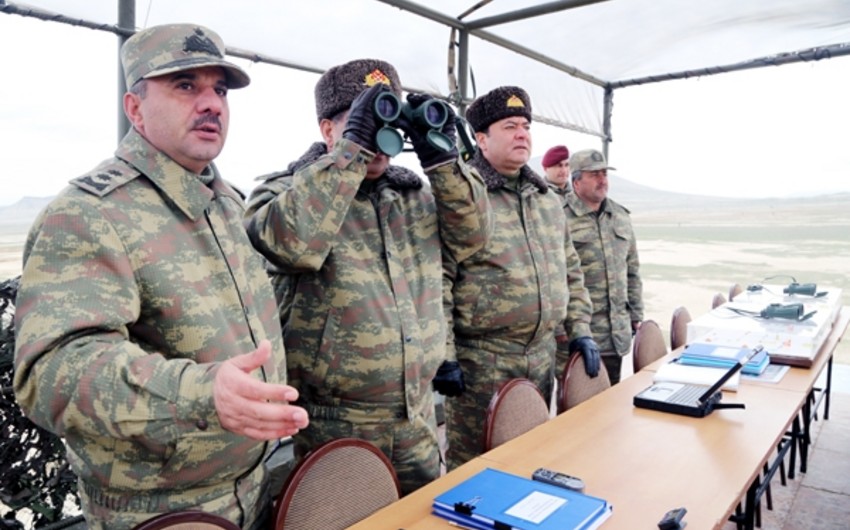 Crews with volleys of tank shells destroyed targets created on the firing ground in the form of tanks, anti-tank ambushes and helicopters.

Observing the course, Minister of Defense expressed satisfaction with the teachings and provided guidance for a more serious and intense continuation. 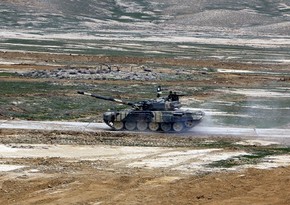 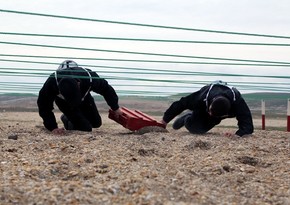 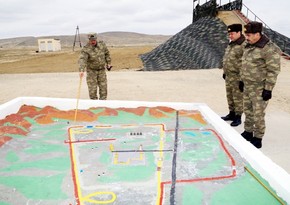 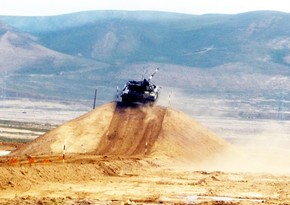 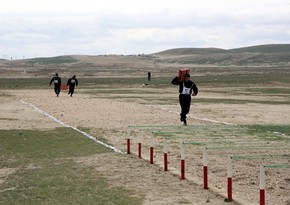 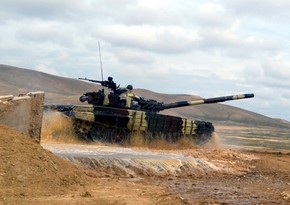 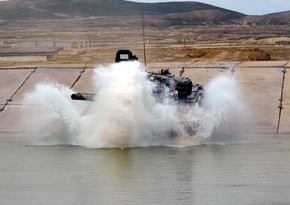