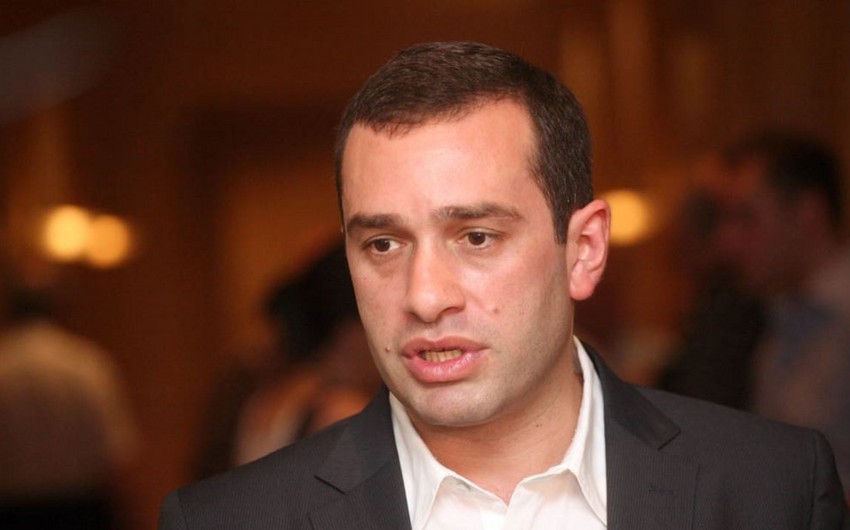 Baku. 18 August. REPORT.AZ/ In the framework of his two-day visit to Azerbaijan, Georgian Defense Minister Irakli Alasania will hold bilateral and trilateral meetings with the Defense ministers of Azerbaijan and Turkey in Nakhchivan.

Report informs citing the official website of the Ministry of Defense of Georgia, a meeting of Alasania and his Azerbaijani counterpart Colonel-General Zakir Hasanov will be on August 18. The issues of bilateral cooperation in the defense sector will be discussed at the meeting.

The trilateral meeting of Defense ministers of Georgia, Azerbaijan and Turkey is planned to be held on August 19. The aspects of the trilateral cooperation will be discussed at the meeting. Particular attention will be paid to the common defense of the strategic energy and transport infrastructure in the region.

“We have been preparing trilateral meeting for a long time. And last year, the Georgian side made this initiative. This is the first formal meeting of the three ministers in Azerbaijan. These meetings and agreements issued in their framework will be devoted to planning the protection of the communication infrastructure in the case of a military escalation. I want to emphasize that it is aimed only at resolving the issues of security and defense, and is not a step taken against anyone. On the contrary, such agreements provide additional grounds for regional stability, "- Minister of Defense of Georgia said before leaving for Azerbaijan.