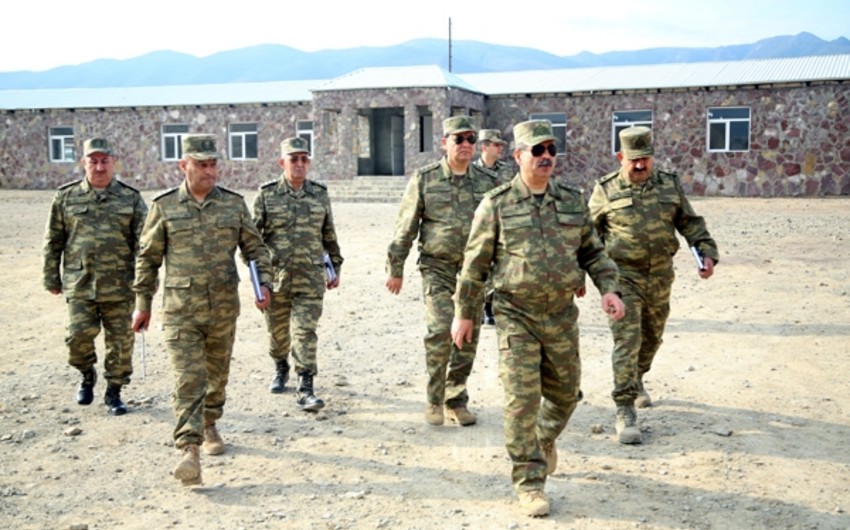 Baku. 14 October. REPORT.AZ/ Defense Minister of Azerbaijan  inspected the progress of construction work in the military units in frontline zone, Report informs referring to the press service of Azerbaijani Ministry of Defence (MOD).

Defense Minister was reported that in military camps along with the headquarters, soldiers' barracks, messes, boxes for storage of military equipment and other administrative buildings and constructions that have water, gas, heating and other communication systems, will also be operated the relevant service facilities and public catering facilities, including boiler, laundry and bath complex, health care station and other infrastructure facilities to provide a complete service and combat activity of servicemen.

During the visit to the frontline zone, Defense Minister Colonel General Zakir Hasanov visited the military camps that are being constructed, got acquainted with the quality of construction works and gave relevant instructions and recommendations. 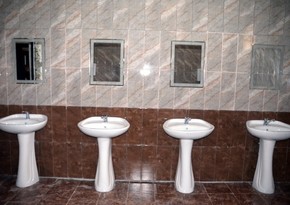 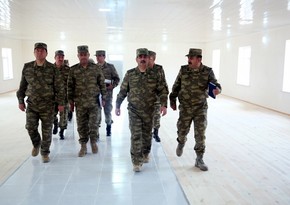 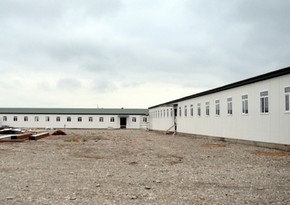 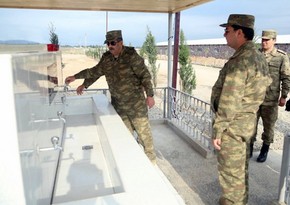 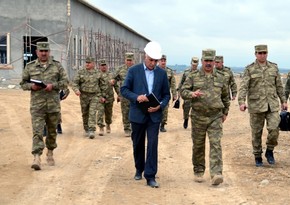 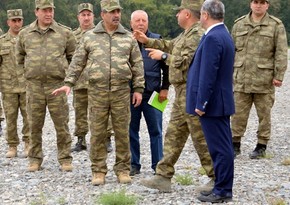 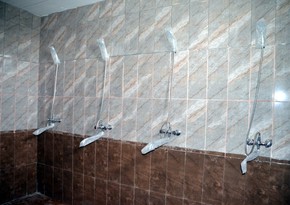 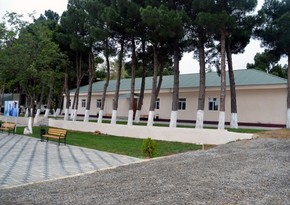