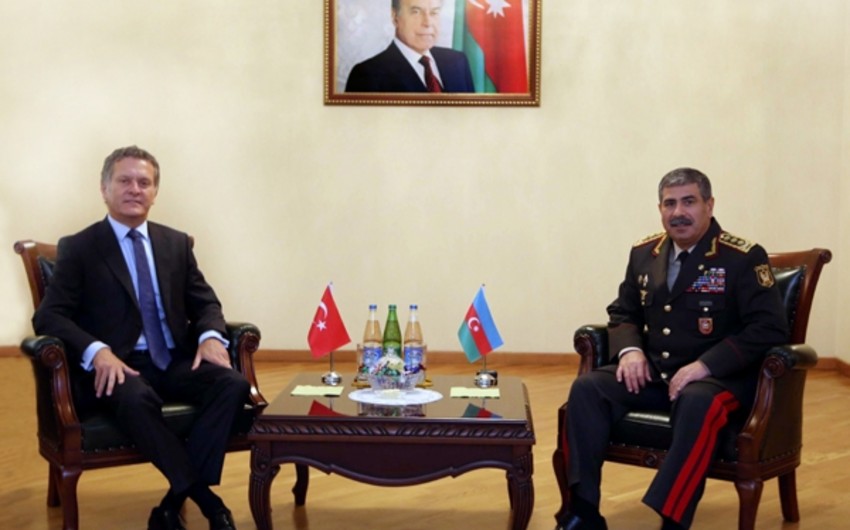 Report informs referrring to the press service of Azerbaijani Ministry of Defence (MOD).

The sides emphasized that built on friendly and fraternal relations between our two countries military cooperation is developing and is beneficial for both countries.

By recalling his previous meetings with the ambassador, Defense Minister thanked him for his contribution to the development of relations between the two countries and wished him success in his future activities.

After expressing his gratitude for the meeting, the ambassador noted that he is leaving our country with good memories and will always be a sincere friend of the Azerbaijani state and people. 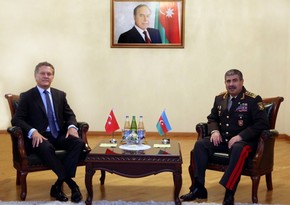