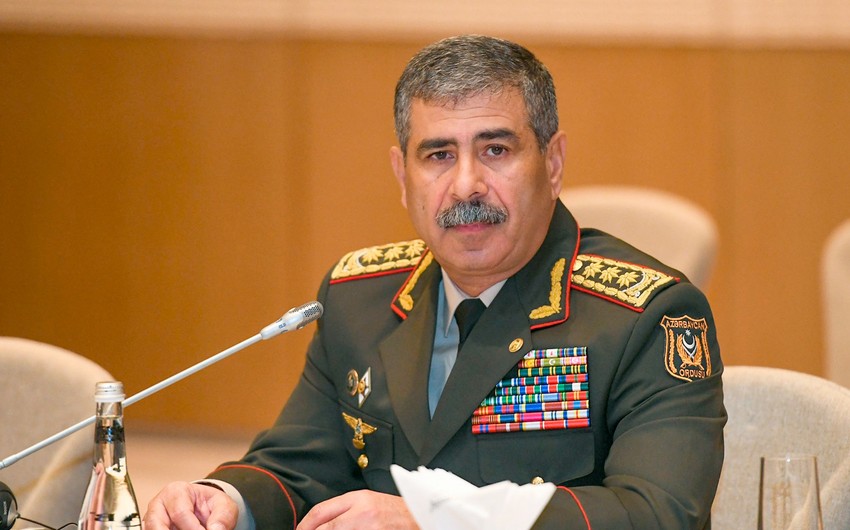 The Minister of Defense of the Republic of Azerbaijan, Colonel General Zakir Hasanov, met with the Commander of the Russian peacekeeping forces temporarily deployed in Azerbaijan, Lieutenant General Rustam Muradov, who completed the mission, Report informs, with reference to The Ministry of Defense.

During the meeting, the latest situation in the territory of Azerbaijan, where Russian peacekeepers are temporarily deployed, was discussed.