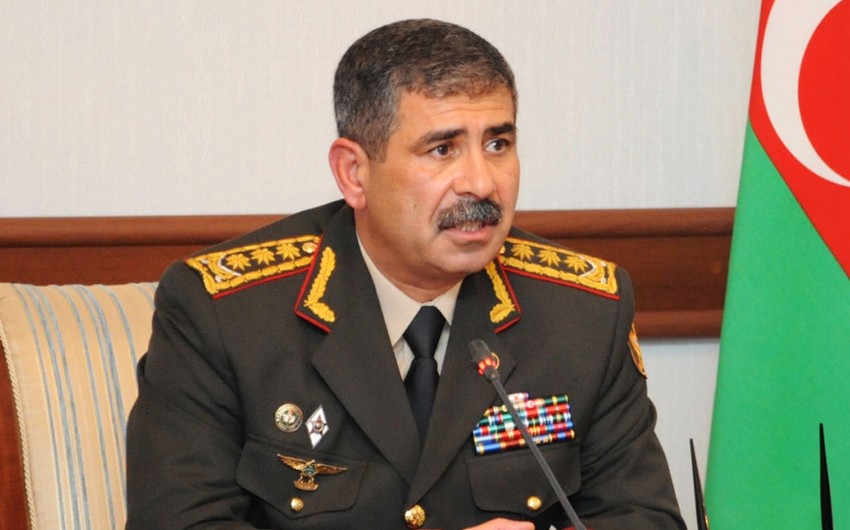 Baku. 26 March. REPORT.AZ/ Today, under the leadership of Defense Minister, Colonel-General Zakir Hasanov held an official meeting with the participation of deputy ministers and commanders of the Armed Forces of the Republic of Azerbaijan.

The meeting analyzed the current situation and set specific objectives.

The minister gave an instruction to the General Staff to verify the level of combat training.