Defense Minister: A serious attention should be paid to high level legal enlightenment of personnel

Defense Minister: A serious attention should be paid to high level legal enlightenment of personnel Opportunities will be created to the activities of the military investigative agencies in Azerbaijan army
603 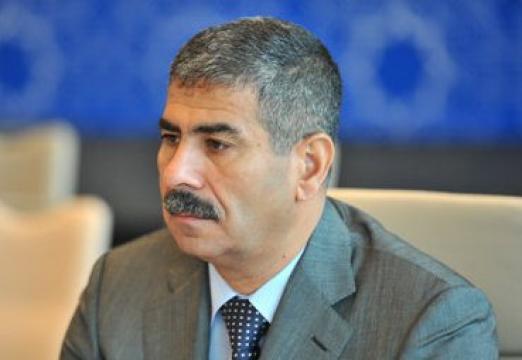 Baku. 15 December. REPORT.AZ/ "Over the past year, more than 10 people who have completed military service in the army extended in various specialties have been involved in active military service.

More than 10 young people in various professions involved in re enlisted military service.This paves the way to strengthen the army and combat capability".

Report informs, Azerbaijan Defense Minister Zakir Hasanov said during the meeting with heads of the Armed Forces personnel and human resource departments, military lawyers and psychologists, as well as the departments of humanities professors and teachers of special education.

Z. Hasanov says, that the involvement of young skilled professionals to the army increases the management capabilities of modern weapons and military vehicles: Now, more responsive to charge your profession extended military service, employees are given positive results in this area.

Defense Minister to create opportunities in the future, said the military investigative agencies.

In order to protect military discipline and the military legislation requirements military officers who served in the field of legislation have to fulfill their duties with double responsibility.

A serious attention should be paid to maintaining a high level of legal enlightenment of personnel.