Baku. 20 September. REPORT.AZ/ The leadership of the Ministry of Defense has checked the level of readiness of the mobilization resources of the large units and forces foreseen for rapid deployment and use during military operations.

Inspection and verification of military equipment and armament, artillery installations, delivered for temporary storage of various military formations, as well as echeloned ammunition and other material and technical equipment in storages have been conducted.

The Minister of Defense has checked the level of combat readiness, the capabilities and effective use of military equipment delivered for storage.
Colonel General Z. Hasanov also got acquainted with the activities of the points for the personnel and staffing of reservists and equipment recalled for participation in the exercises. He has heard reports of relevant officials and gave instructions.

The Minister of Defense highly appreciated the readiness and organization of military personnel, as well as the technical condition of military equipment, weapons and ammunition delivered for storage. 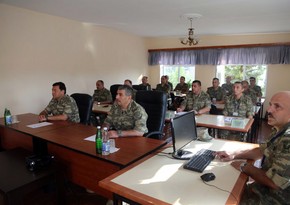 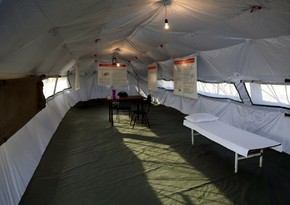 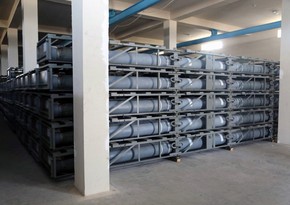 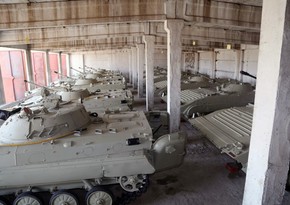 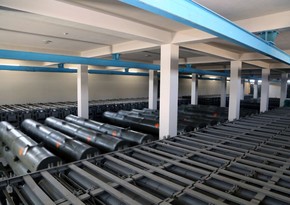 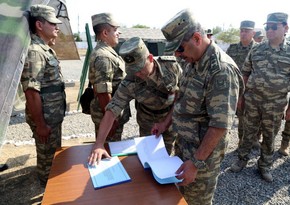 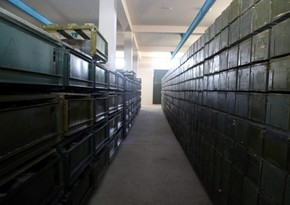 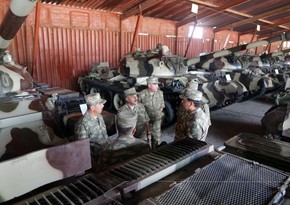 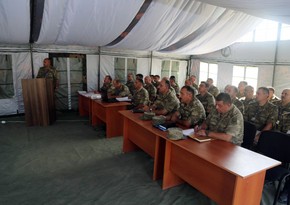 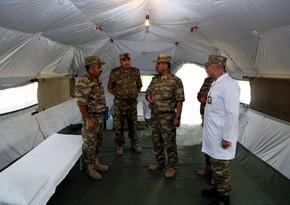