Day of the Armed Forces of Azerbaijan marked at NATO HQs 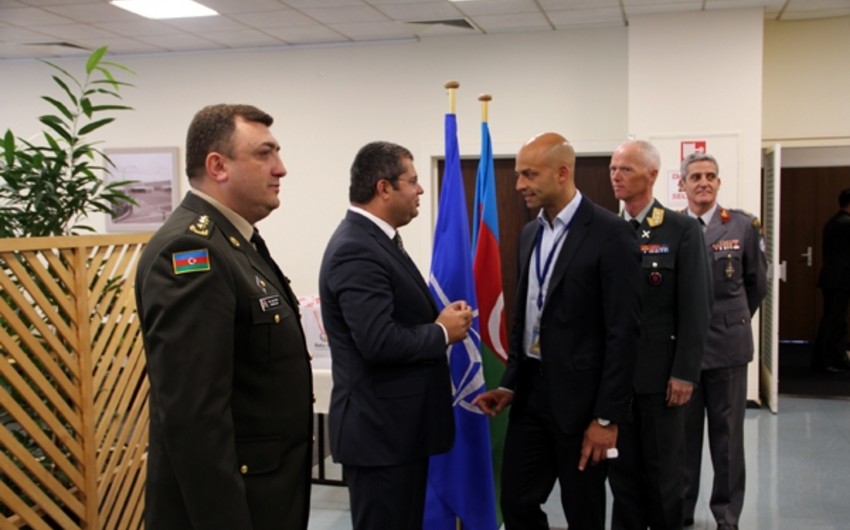 Baku. 26 June. REPORT.AZ/ Representative of Azerbaijan to NATO and current military mission to the NATO Military Committee, held an official reception in the NATO headquarters, Brussels.

The reception was attended by representatives of the diplomatic corps, the International Secretariat and International Military Staff of NATO, the various structures of the organization, Staff Supreme Allied Command of NATO in Europe (SHAPE).

During the reception also were shown relevant videos, also guests were presented souvenirs related to Baku 2015 the First European Games. 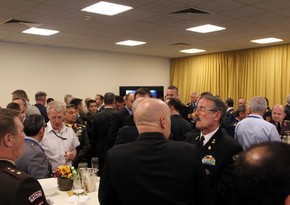 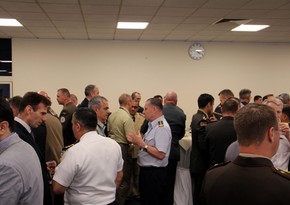