Condition of officers injured in helicopter crash announced  The two officers of the State Border Service, lieutenant colonel Jafarov Emil Mammad and captain Adilov Ramin Ramiz, who were injured in the military helicopter crash during training flights at the Garaheybat Training Centre, are receiving treatment in th 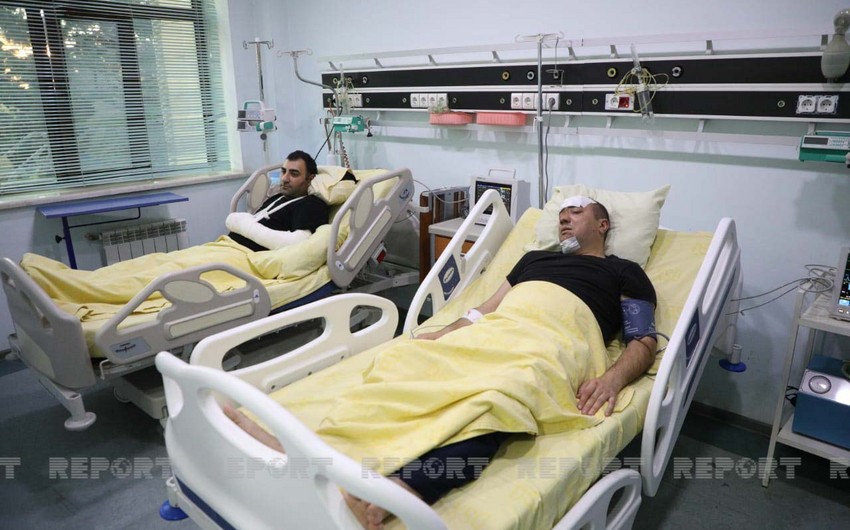 According to the Service, their condition is normal, and all necessary measures are being taken to recover them soon.

Note that 14 servicemen were killed, and two were injured in the accident that occurred on November 30.

The Investigation Department of the General Prosecutor's Office opened a criminal case under Article 352.2 of the Criminal Code (Violation of the rules of flight or preparation for flight, resulting in the death of two or more persons by negligence) and other articles. The investigation of the criminal case has been taken under exceptional control by the Prosecutor General.