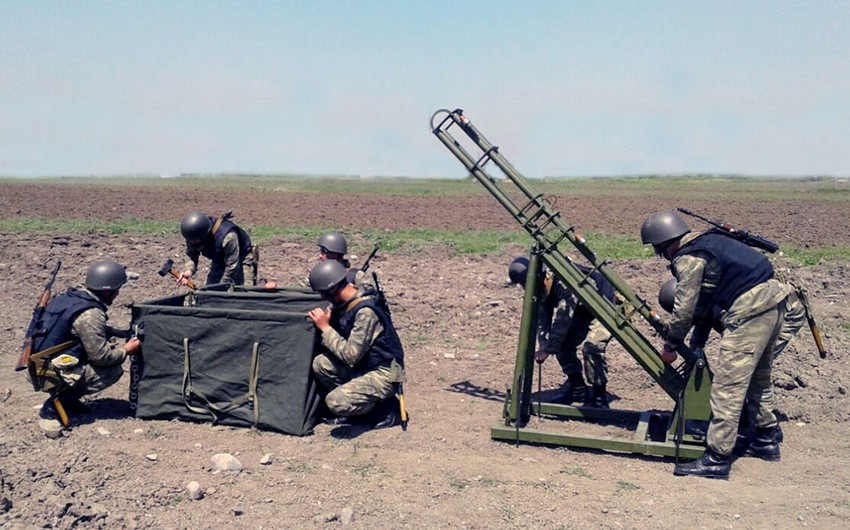 Baku. 27 April. REPORT.AZ/ According to the combat training plan for 2018, the competition for the title of the "Best Engineer Unit" was held in one of the Army Corpses of the Azerbaijan Army.

As a result of the competition, the winners were determined and awarded. 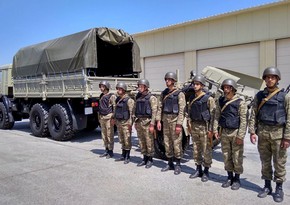 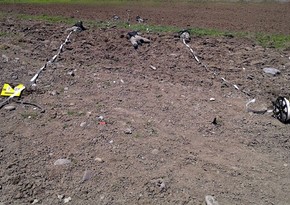 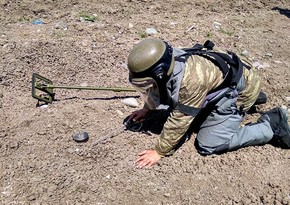 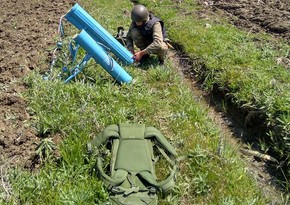 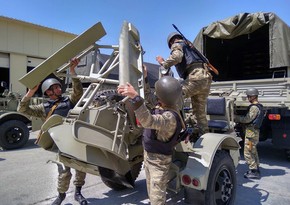