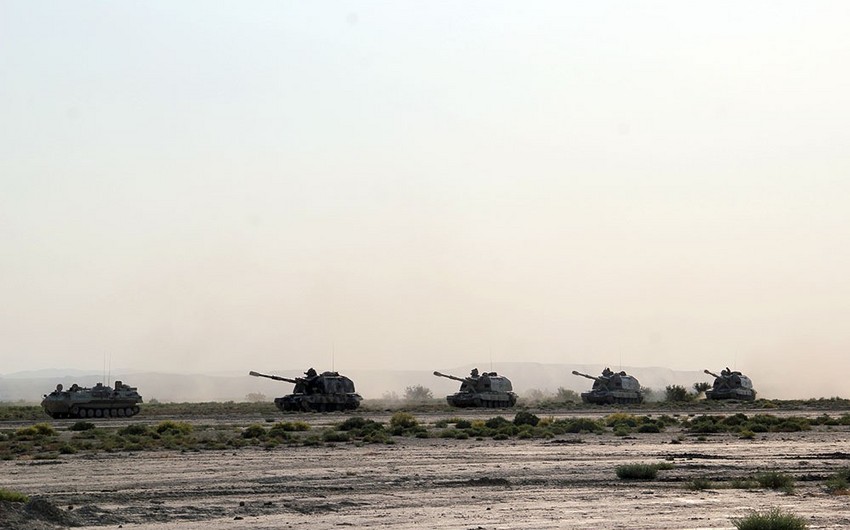 Baku. 28 November. REPORT.AZ/ According to the combat training plan for 2018 approved by the Minister of Defense, Colonel General Zakir Hasanov, commander training sessions are held with the Chiefs of artillery of the Combined Arms Army, Army Corps and formations, as well as with commanders and deputy commanders of artillery military units, Report informs citing the press service of the Defense Ministry.

During the training sessions, classes and exercises are conducted with rocket and artillery units in conditions close to combat, the results of combat training and the state of military discipline are summed up, and tasks are assigned in connection with the next training period. 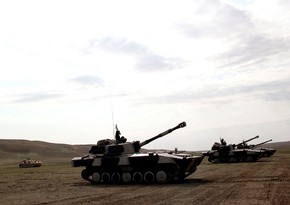 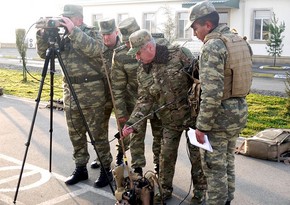 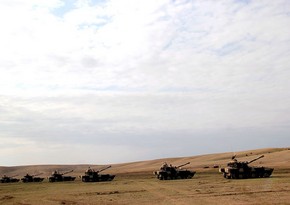 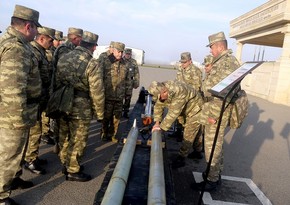