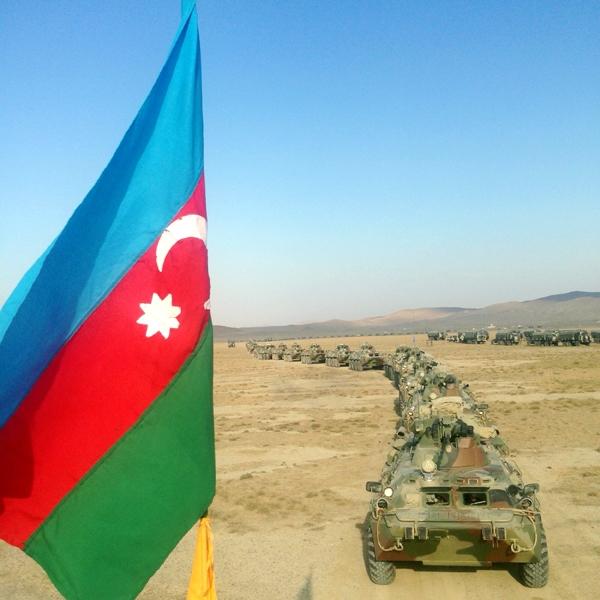 Baku. 3 October. REPORT.AZ/ According to the plan approved by the President of the Republic of Azerbaijan, Supreme Commander-in-Chief of the Armed Forces, Ilham Aliyev, the command staff exercises began in the territory of Nakhchivan Autonomous Republic on October 3.

Military units, formations and headquarters subordinated to the Combined Arms Army are involved to the exercises.

Based on combat experience, military units and formations, with carrying out the primary types of operations will fulfill tasks on defence of Nakhchivan's territory, including the performing of preventive measures to prevent the aggressive activity of an imaginary enemy and threats to our territory as a whole.

At the same time the units will perform the task on destroying the military-strategic facilities located in the depth of the enemy defense with the use of existing armed with new and modern rocket and artillery systems, aviation and other weapons and military equipment.