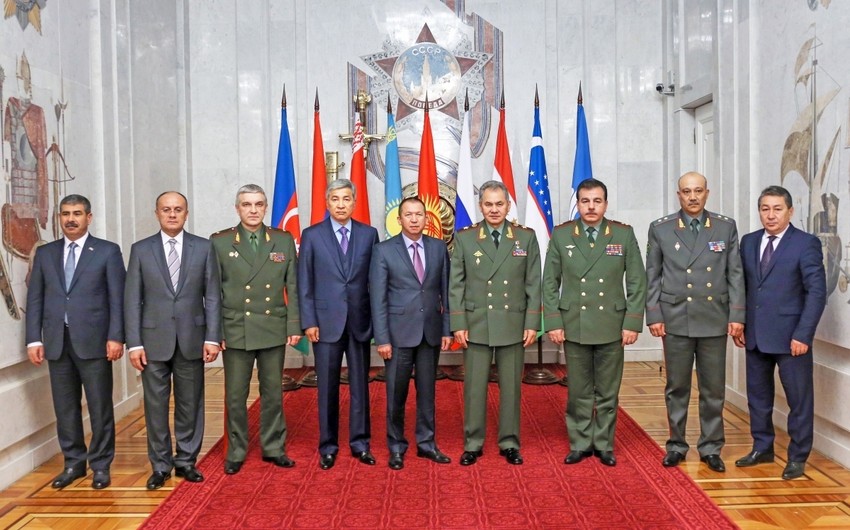 20 different issues on mutual activities of ministries will be viewed. It is expected that the delegates will summarize works done during 2016 and consider plans for 2017 and arrangements dedicated to 25th anniversary of CIS DMC.

Minister of Defense of Azerbaijan, Colonel General Zakir Hasanov left for Moscow to attend the event.