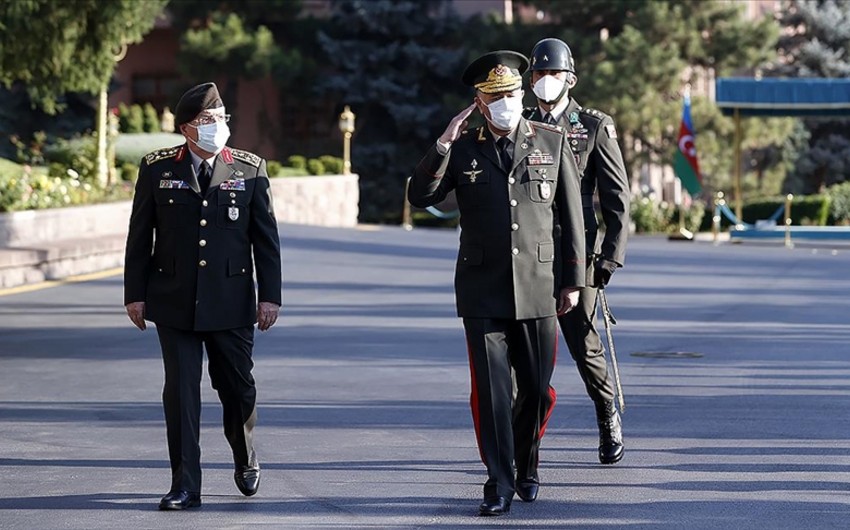 The chief of the General Staff of the Azerbaijani army is making his first foreign visit to Turkey. As part of the visit, there are plans to hold several meetings of the Azerbaijani delegation with the military leadership of the Turkish Republic.

The meeting participants will discuss cooperation issues in the military, military-technical, military-educational, and several other areas.

The visit will last until Sept. 14.