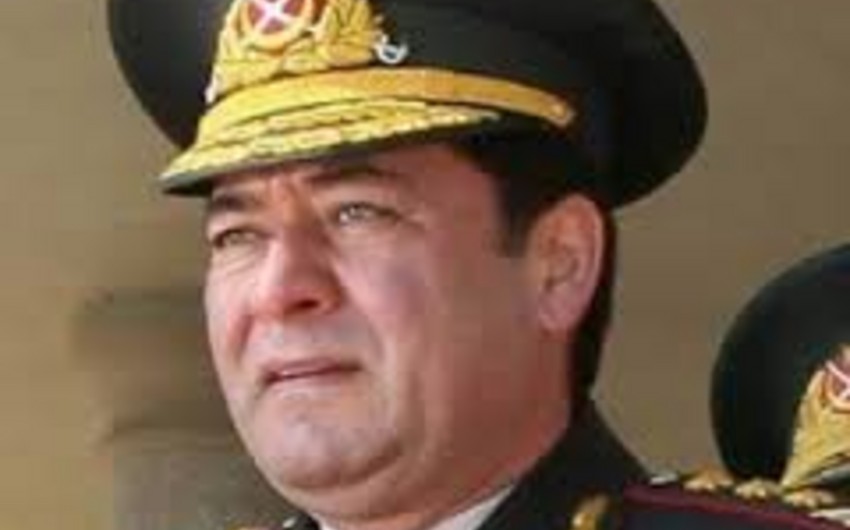 According to the information, N. Sadikov will participate in the meetings at the level of chiefs of general staff in the "Resolute support" and "Warning platform" formats of NATO Military Committee  at the Headquarters of the North Atlantic Alliance, Brussels.

The meeting will be held on May 18.