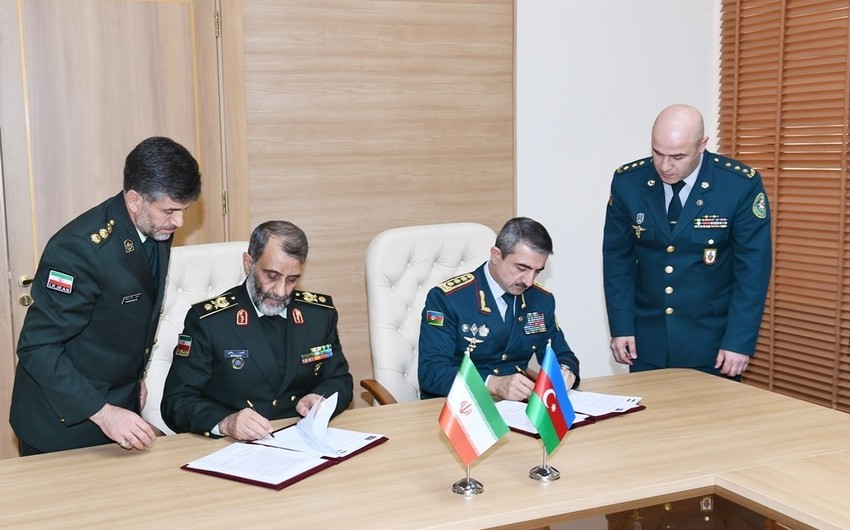 Baku. 12 December. REPORT.AZ /  Major General Qasem Rezaee, commander of the Border Guard of the Islamic Republic of Iran, has completed his visit to Azerbaijan, Report informs citing the press service of the State Border Service.

The SBS apparatus  prepared a protocol on the results of the meetings, as well as discussions and agreements were reached between the border troops of Iran and the Azerbaijani SBS within the framework of the visit, signed by the head of the SBS Colonel-General Elchin Guliyev and the commander of the Border troops of Iran Qasem Rezaee.

The Protocol stipulated for the expansion of cooperation between the parties in the field of border protection, facilitating the movement of citizens through border checkpoints, exchange of information to prevent illegal activities at the state border, including drug trafficking and illegal migration, and other types of cross-border crimes.

The Iranian delegation also watched the game between “Sarhadchi” and “Omar” chovgan teams,  organized within the framework of the President's Cup on the national horse game "Chovgan" by the Equestrian Federation of the Republic of Azerbaijan. 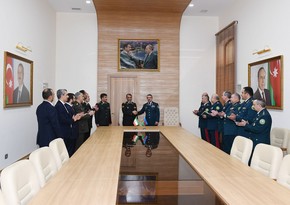 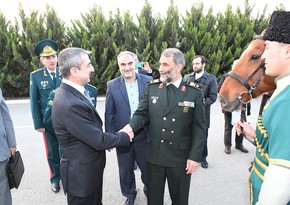