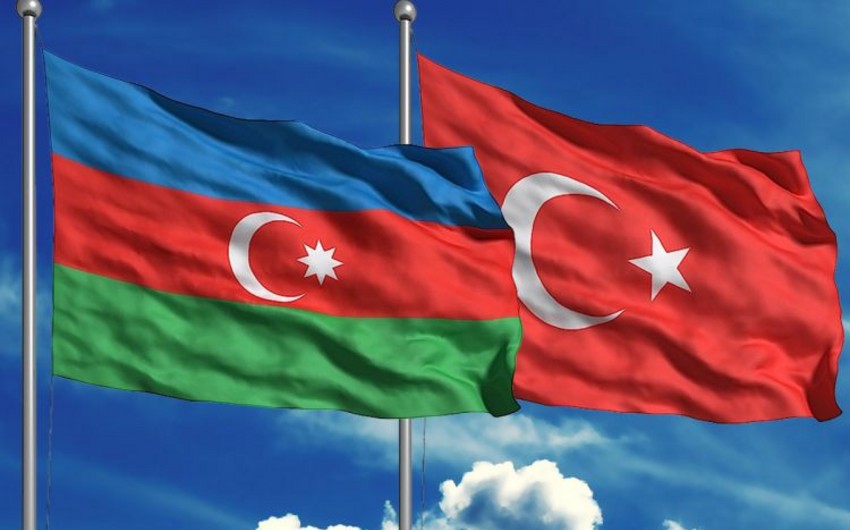 Baku. 4 December. REPORT.AZ/ The 10th meeting of the Azerbaijan-Turkey High-Level Military Dialogue will begin its work in Baku on December 5.

During the meeting delegations will consider the current state of bilateral relations within the framework of the working groups.

Discussions within the framework of the military dialogue will end on December 7.

Notably, the last 9th meeting of the Azerbaijan-Turkey High-Level Military Dialogue was held in Ankara, December 2016.