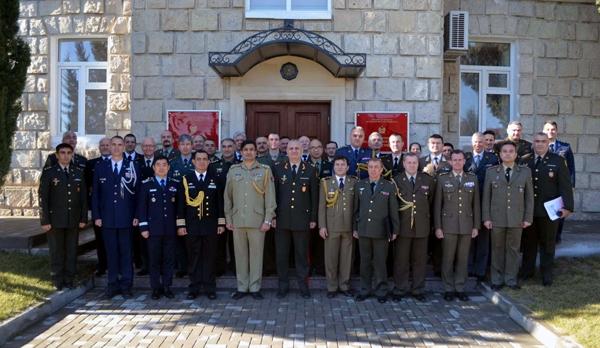 According to the ministry, the meeting was attended by 32 delegates from 30 countries.

Greeting the participants on behalf of the defense minister, Chief of the International Military Cooperation Department, Major General Huseyn Mahmudov gave them detailed information about military and security situation in the region, Armenian aggressive policy against Azerbaijan, as well as reforms in the Armed Forces, development prospects, activities carried out within the framework of international military cooperation. Department Chief answered numerous questions of military attaches. Dean of the Baku Military Attaches Association, military attaché of the Romanian Armed Forces, Colonel Rodin Lazaroiu expressed his gratitude to the leadership of the Defense Ministry of the Republic of Azerbaijan on behalf of his counterparts for holding such an event and expressed hope for effective cooperation in the future. 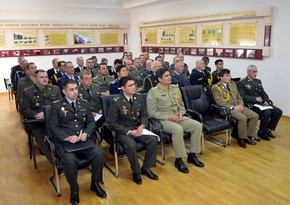 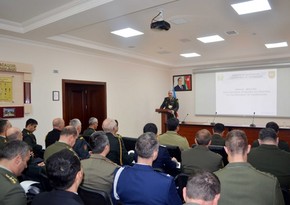 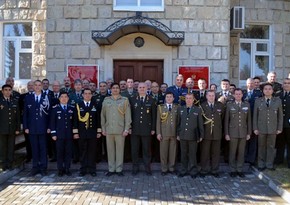