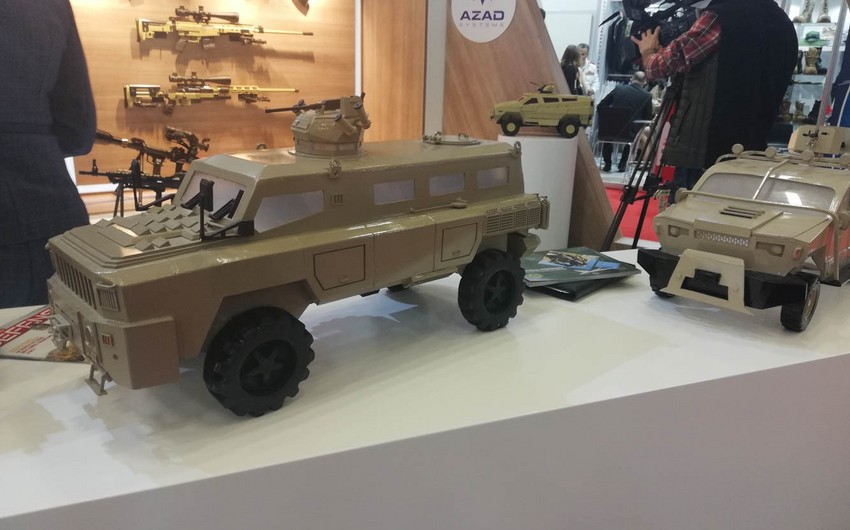 The weapons manufactured in Azerbaijan are demonstrated at the International Defense Industry Exhibition (IDEF-2019), held in Istanbul, Turkey.

Turkish Bureau of Report News Agency informs that 1,061 companies from 53 countries and more than 500 official delegations attended the 14th International Defense Industry Exhibition IDEF-2019, which was opened on April 30 with the participation of Turkish President Recep Tayyip Erdoğan.

The products displayed by the Industry which is represented by the national pavilion at IDEF-2019, include sniper rifles, automatic machines, machine guns, grenade-guns mortars, pyrotechnical devices, optical systems, combat vehicles, unmanned aerial vehicles, various ammunition and other military products that were welcomed by the visitors on the first day of the event.

Zakir Hasanov and other representatives of power structures visited the stand of the Ministry of Defense Industry and familiarized with the military products.

Within the framework of the exhibition, Musayev will hold meetings with official delegations of friendly and allied countries, as well as representatives of leading companies operating in this sector.

The exhibition will continue until May 3. 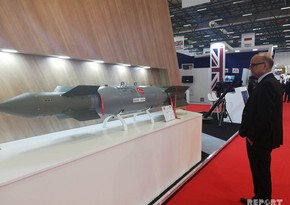 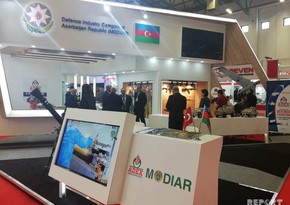 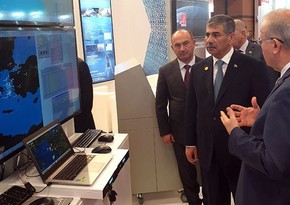 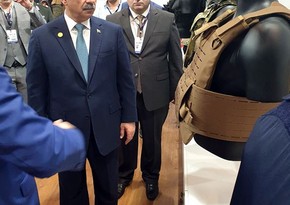 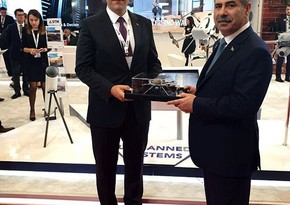 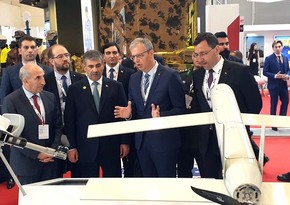 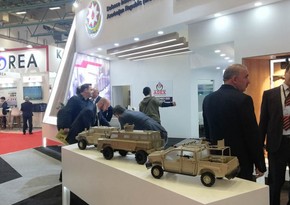 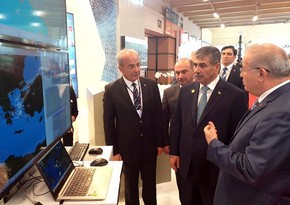 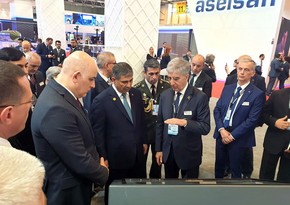 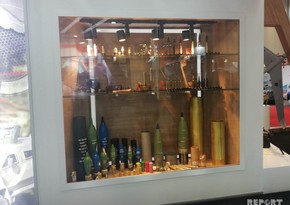 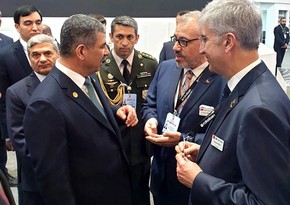