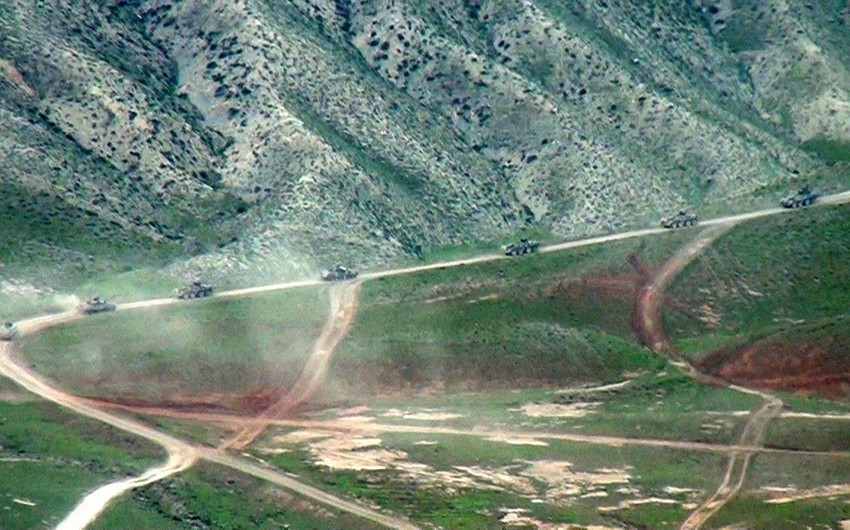 The main objective of the exercises is to achieve the coordination of interoperability between the military units of Azerbaijan and Turkey, by preparing joint headquarters plans, increasing the level of combat readiness of military personnel and developing their skills in conducting joint operations, as well as maintaining a high level of mutual relations and mutual understanding of the servicemen of the two countries.

The joint exercises involved troops, armored vehicles, artillery mounts and mortars, combat and transport helicopters of the Air Force, as well as Air Defense units and Anti-Aircraft Missile units of the armies of the two countries.

The exercises will last until May 3. 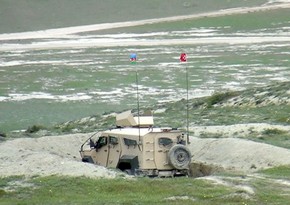 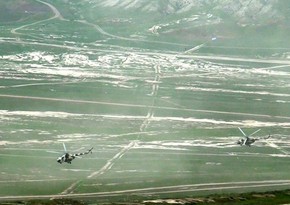 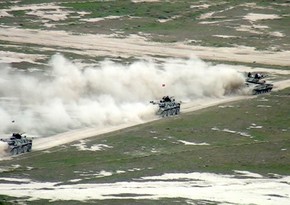 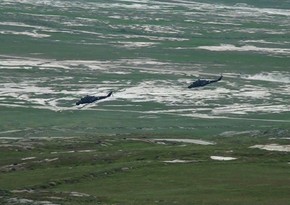 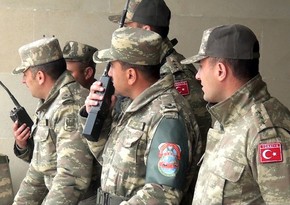 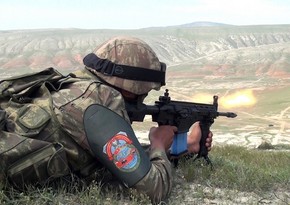 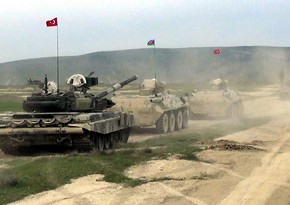 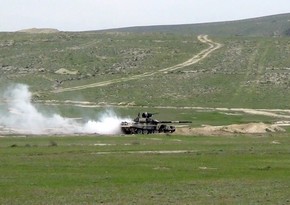