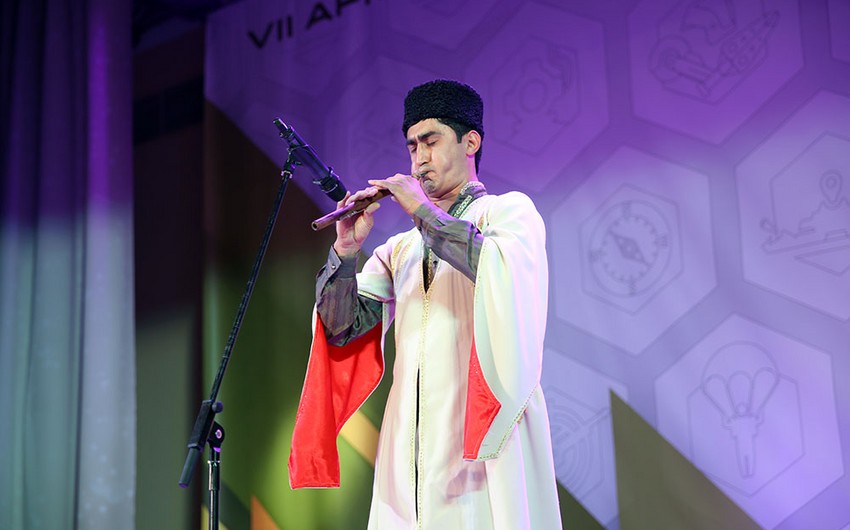 Soloists of the Song and Dance ensemble of the Army Ideological and Cultural Center named after Hazi Aslanov, representing Azerbaijan, presented their first performances at the "Army of Culture" creative contest held as part of the "International Army Games - 2021".

Report informs, citing Defense Ministry, that the first day of the competition ended with the stages of "Vocal skills" and "Instrumental Genre". When evaluating contest participants, the judges took into account their level of professionalism and performance skills. 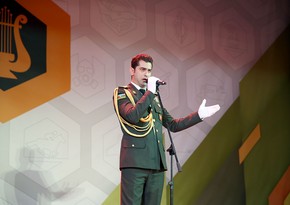 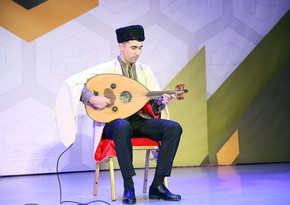 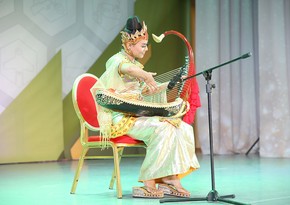 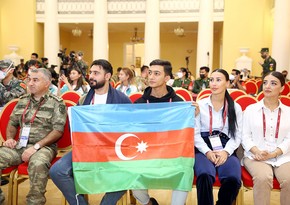