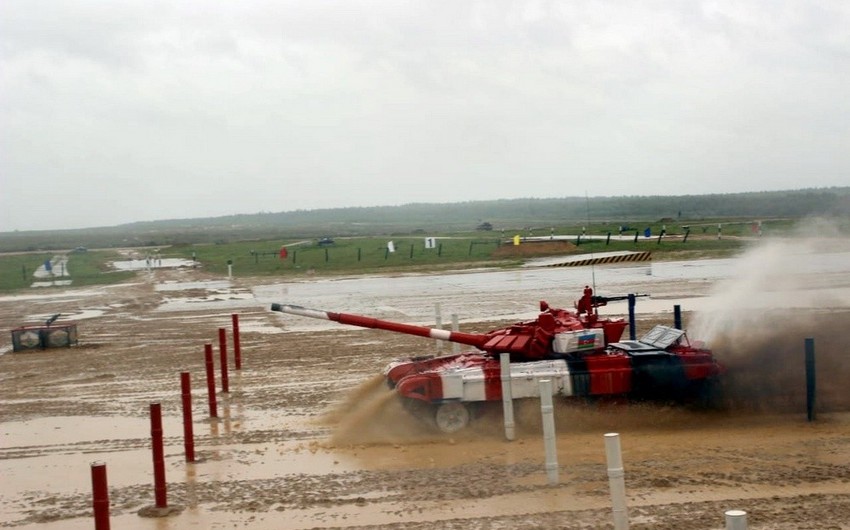 Azerbaijani tank crew participating in the “Tank Biathlon” contest, which is held as part of the International Army Games-2019 at the Alabino range near Moscow, have become one more step closer to the final, Report informs citing the Defense Ministry of Azerbaijan.

The teams of Azerbaijan, Kazakhstan, China, and Serbia took part in the first competition of the first division. Despite the rainy and windy adverse weather conditions, Azerbaijani tankers worthily managed to fulfill the tasks.

Following the results of the competitions, the team of Kazakhstan finished the relay race the first, the team of Azerbaijan – the second, the team of China – the third, and the team of Serbia – the fourth.

The second competition of the first division will be held on August 12. 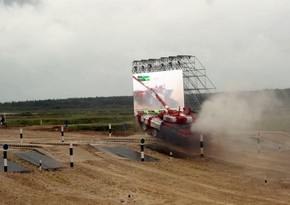 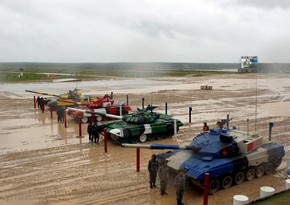 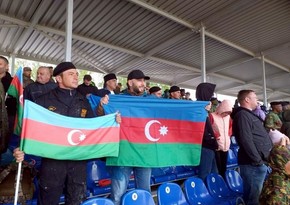 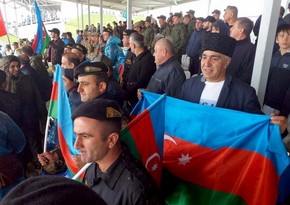