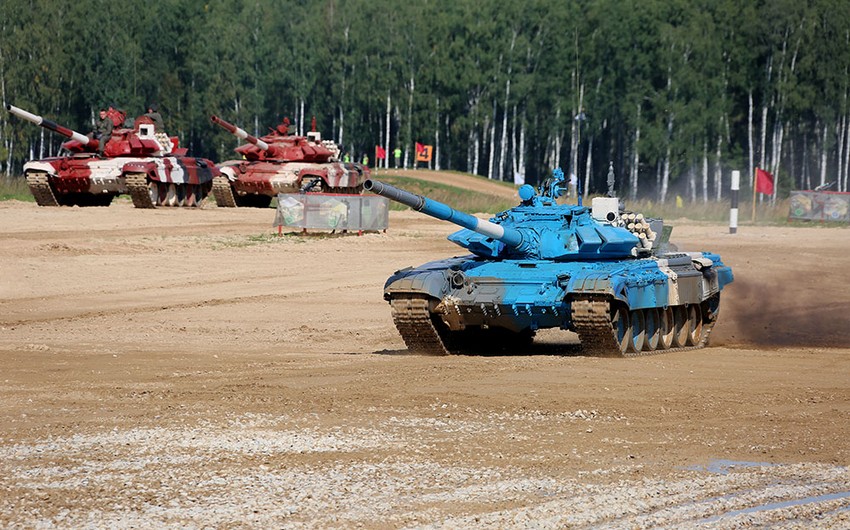 The Azerbaijani tankmen have started the first competition in the "Tank Biathlon" contest, which is held as part of the "International Army Games - 2021" in Moscow, Russian Federation.

Report informs, citing the Ministry of Defense, that the Azerbaijani tankmen competed with the teams from Kazakhstan, Belarus and Serbia in the Individual Race stage of the contest.

The Azerbaijani team took the second place in the group, destroying imaginary targets with accurate fire and covering a certain distance along the route. 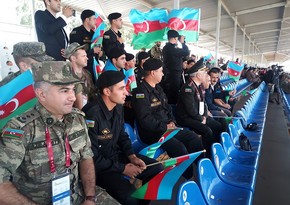 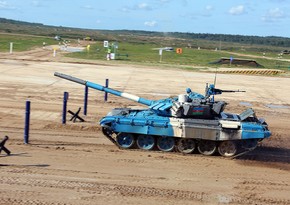 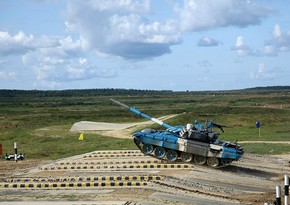 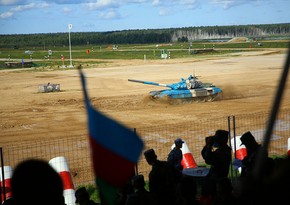 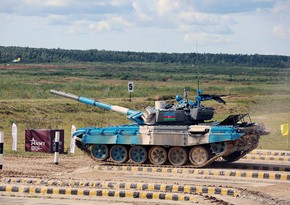 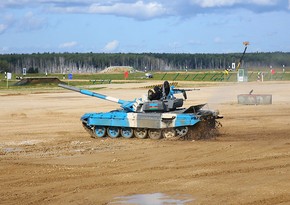