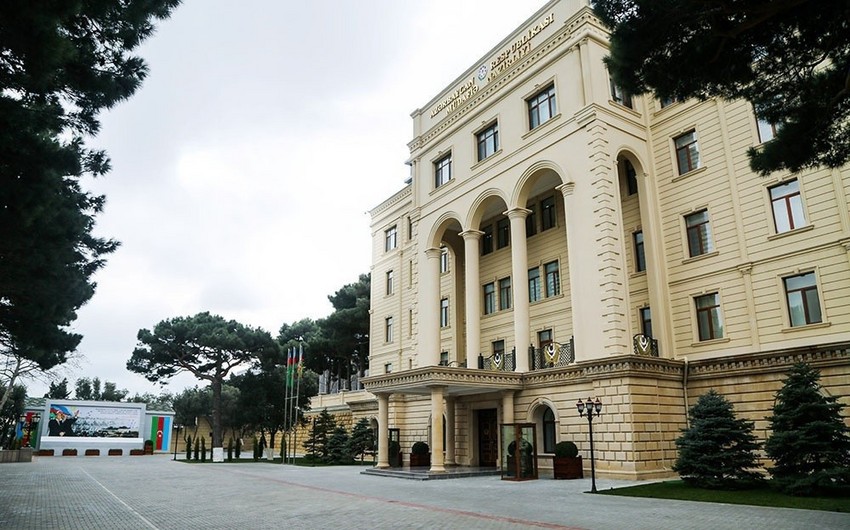 Two servicemen of the Azerbaijani Armed Forces died in an accident on July 6.

The accident occurred at one of the military units. A warrant officer of the Azerbaijani Armed Forces Agalarov Amiddin Shahmali and a junior sergeant Salahov Samir Chingiz died as a result of explosion that occurred after the serviceman dropped a tank shell filler from his hands on the ground.

Defense Ministry offered deep condolences to the loved ones of the servicemen.

Investigation into the fact is underway.