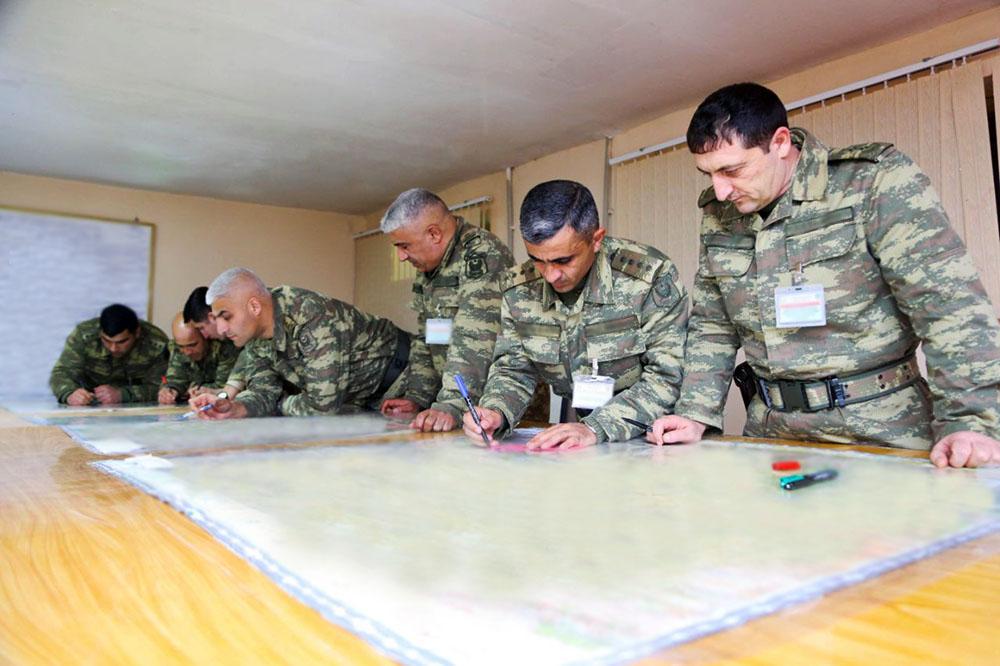 Baku. 13 March. REPORT.AZ/ During exercises, combat activities are organized at the command and control posts of the troops.

The staffs specify the tasks, evaluate the situation, take decisions and give relevant instructions to the troops. 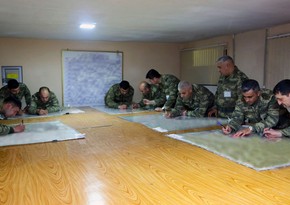