Azerbaijani MoD: Competitions define the best battalion commanders Winners will be presented to the higher command for awarding
1143 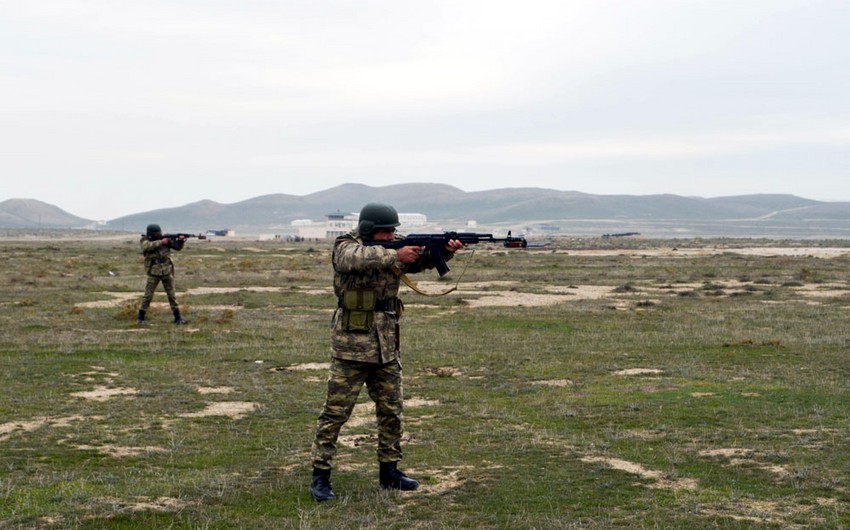 Baku. 30 November. REPORT.AZ/ According to the combat training plan for 2017, approved by the Minister of Defense of the Republic of Azerbaijan Colonel General Zakir Hasanov, contests for various specialties are held at training ranges and training centers to determine the best commanders of battalion, division and equal to them units.

In the course of the competitions, the Main Department of Combat Training and Military Education held a competition for the "Best Commander of a Motorized Rifle Battalion"in the Karajeybat Training Center.

During the tests, the theoretical knowledge and practical skills of the commanders of motorized rifle battalions were tested for tactical, fire, physical training and driving of combat vehicles. The ability of officers to manage units during the battle was also evaluated.

All the commanders demonstrated solid knowledge and skills on the issues being checked and received good marks.

The results of the competitions will be objectively evaluated and the winners will be presented to the higher command for awarding. 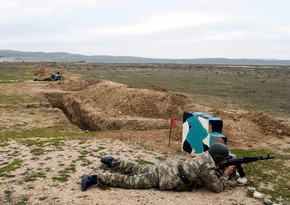 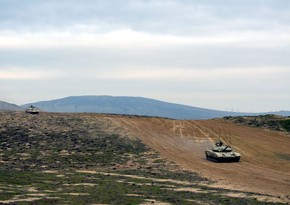