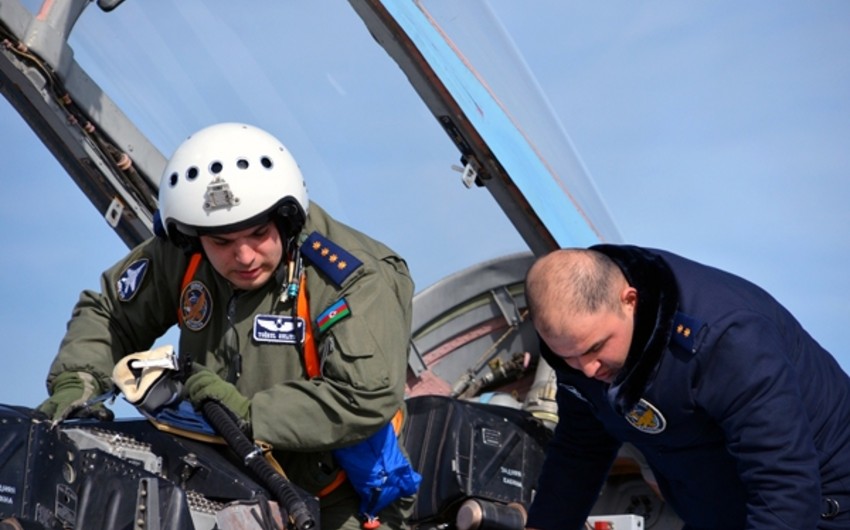 Baku. 9 March. REPORT.AZ/ Joint tactical training flights "TURAZ Şahini - 2016"( TURAZ Falcons - 2016)  with the participation of the Air Forces of both countries have started in Konya according to the annual plan of military cooperation between Azerbaijan and Turkey.

Report was told in the press service of Azerbaijani Defense Ministry, the main purpose of the exercise is to achieve a mutual activity of Azerbaijani and Turkish Air Forces with the implementation of the exchange of experience between the armed forces of both countries.

Participating in exercises 3 MiG-29, 3 Su-25 and personnel of the Air Force of Azerbaijan were solemnly greeted at the air base in the city of Konya.

At the opening ceremony of the meeting commander of the air base, Lieutenant General Haluk Shahar addressed and wished good luck to all the participants and joint tactical training flights of "TURAZ Şahini - 2016".

The exercises will continue until March 25. 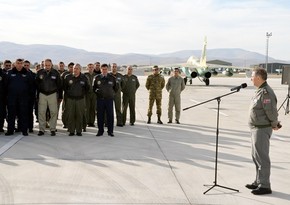 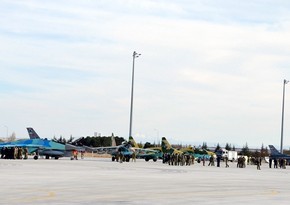 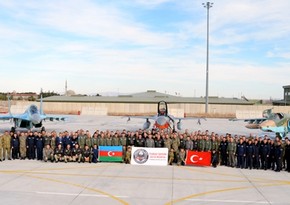 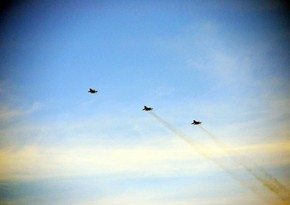 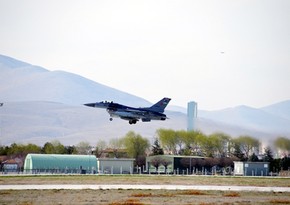 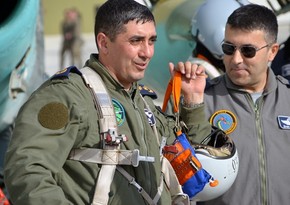 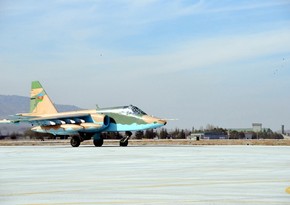 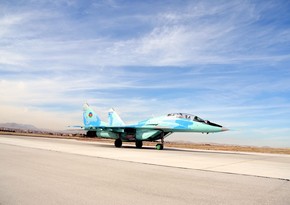 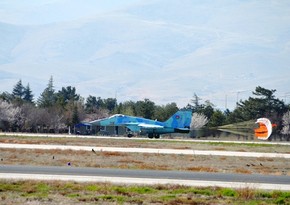