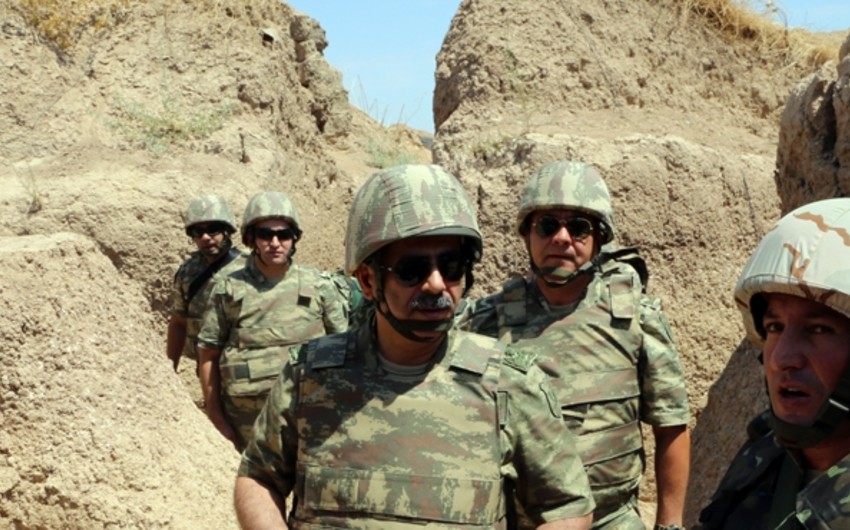 Report was told in the press service of the Defense Ministry.

According to the Ministry, during the meeting with the staff who are on duty in the trenches face to face with the enemy, the defense minister touched tasks set by the President of Azerbaijan, Supreme Commander of the Armed Forces Ilham Aliyev to the army: "According to the instructions of the head of state, commanders and leadership of the Ministry of Defense conduct frequent meetings with the staff on the frontline. Our main goal is asking the state of the soldiers and officers, the level of combat training of military units and to inform the staff of relevant instructions and recommendations.

Today Azerbaijan for its economy, budget, demographic situation, military power and a number of other opportunities has passed ahead the enemy. This in addition, also recognized by the political leadership of Armenia. All this is a result of a consistent policy of Supreme Commander Ilham Aliyev. Thanks to the attention paid to the army, our armed forces several times greater than the enemy army for the military equipment, including the quality of aircraft, helicopters and artillery systems, the number of personnel and military determination.

Since August of last year to the present day military-political leadership of Armenia and couldn't recover after strike. Now the enemy is in fear and panic. The moment has come. Patience is running out of our people, the people who lost their homes, require us to act for the liberation of Azerbaijani lands from the occupation. Most of the decisions taken by international organizations, prove us right. Our people must know that Azerbaijani soldier can not imagine own country without Shusha, Lachin, other occupied towns and villages. All personnel of the Armed Forces living with revenge and victory over the enemy, willing and able to perform their sacred duty to liberate our native lands. Azerbaijani soldiers, relying on its own forces, to restore the territorial integrity of the country. No one should doubt."

Z.Hasanov gave relevant instructions and orders to the commanders due to the increasing the focus on military training, taking into account the difficult terrain and terrain features, increasing duty alertness, including bringing the combat readiness of units during the war.

Defense Minister checked the stability of the line of defense at the front, the possibility of firing troops, the state of engineering fortifications in the area, the organization of logistics for personnel at the posts and positions, full fighting training of weapons and other means.

The visit of the leadership of the Ministry of Defense in frontal regions continues. 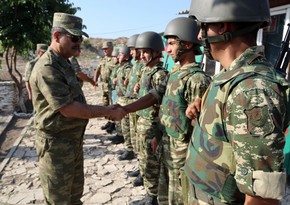 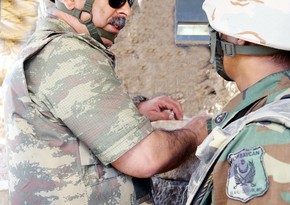 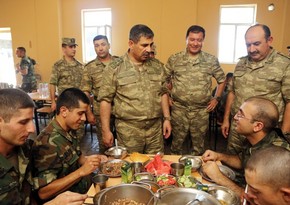 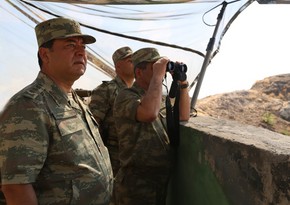 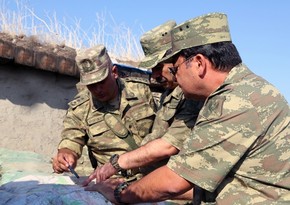 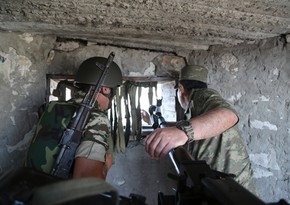 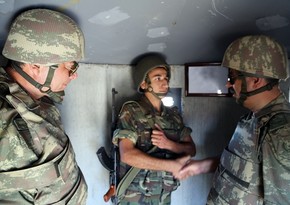 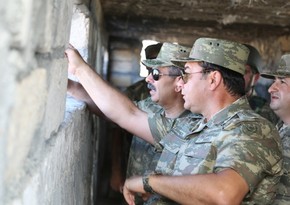 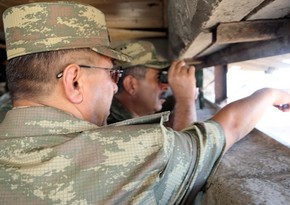 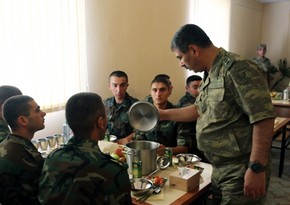 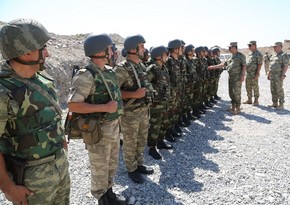 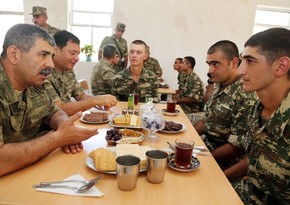 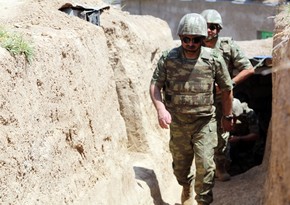 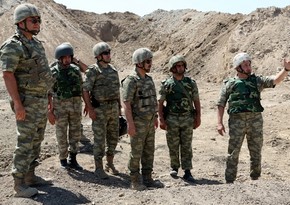