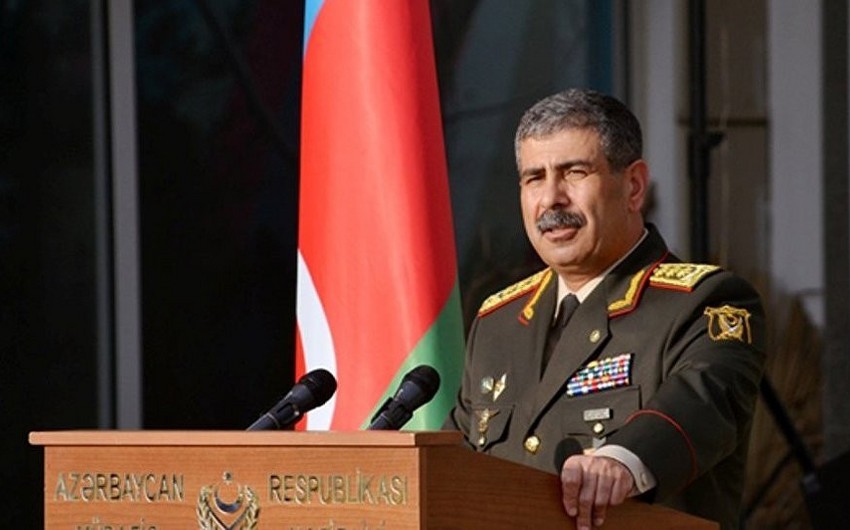 During the meetings, prospects for development of cooperation in the military sphere will be discussed and an exchange of views on issues of regional security will be held.