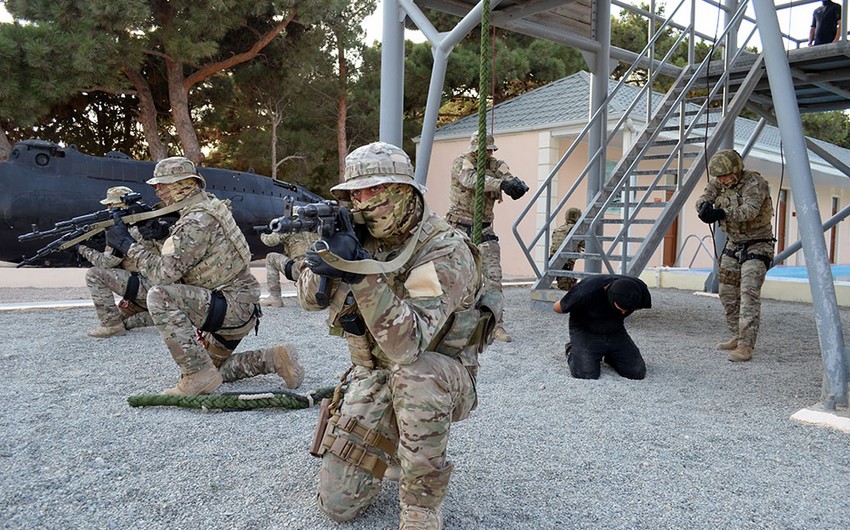 Azerbaijani Defense Minister, Colonel General Zakir Hasanov and the leadership of the ministry have attended the graduation ceremony of the Marines Commando Basic Courses, Report informs referring to the press service of the Defense Ministry.

Speaking at the event, the minister congratulated the graduates and wished them success in their service.

The defense minister expressed his gratitude to the Turkish officers and the entire staff for organizing and conducting the high-level Courses that involved Turkish professional instructors.

After the graduation ceremony, weapons and other military equipment used by the Marines were demonstrated. It was reported that these weapons were widely used to eliminate the enemy during the Patriotic War.

In the end, training episodes of underwater attack and underwater defense units were demonstrated at the training ground in the territory of the military unit.

Having watched the exemplary performances of the Special Forces, the minister of defense gave relevant instructions to the command staff on better fulfillment of tasks. 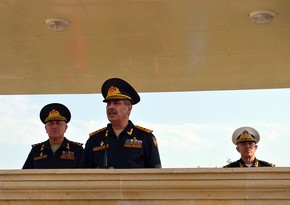 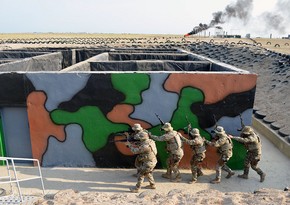 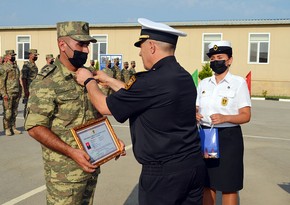 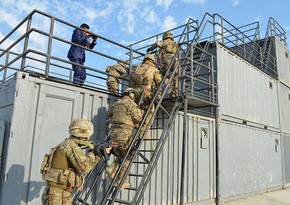 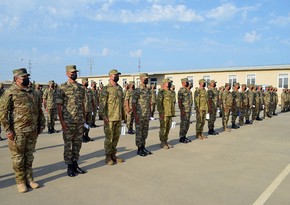