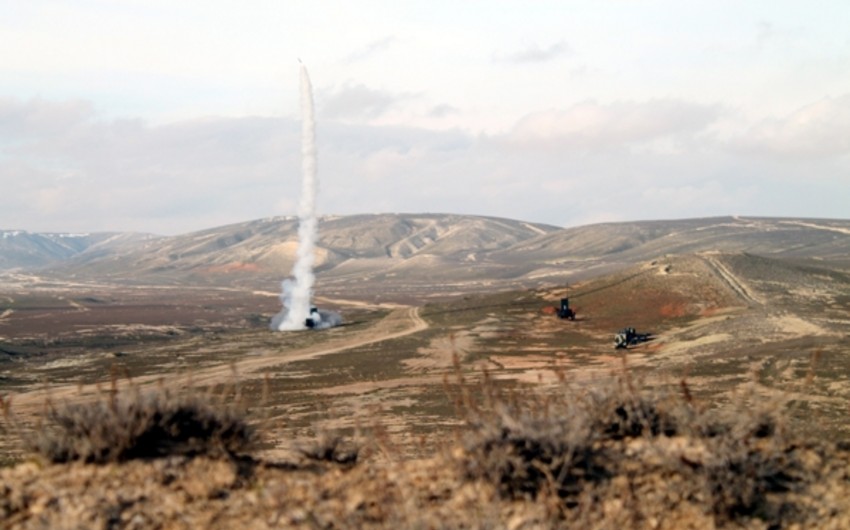 Baku. 22 December. REPORT.AZ/ According to the combat readiness plan of the armed forces, approved by Azerbaijani President, Supreme Commander-in-Chief of the Armed Forces Ilham Aliyev, sudden inspection of the Military Air Forces and Air Defence Forces has been launched.

Combat readiness of the staff, woken up by alarm in a condition maximum close to fighting conditions as well practical skills and use of combat vehicles were checked.

During the sudden inspection, bringing to combat readiness and combat shootings were conducted with 'İldırım' anti-aircraft missile complexes of the Azerbaijani Army armament. 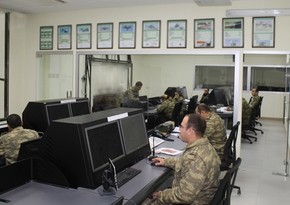 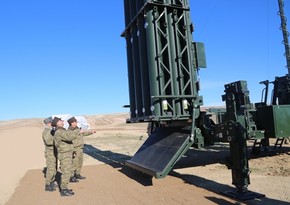 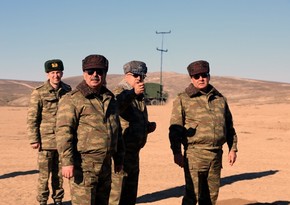 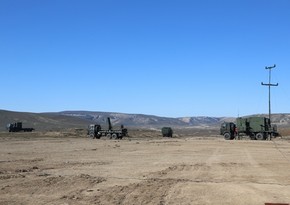