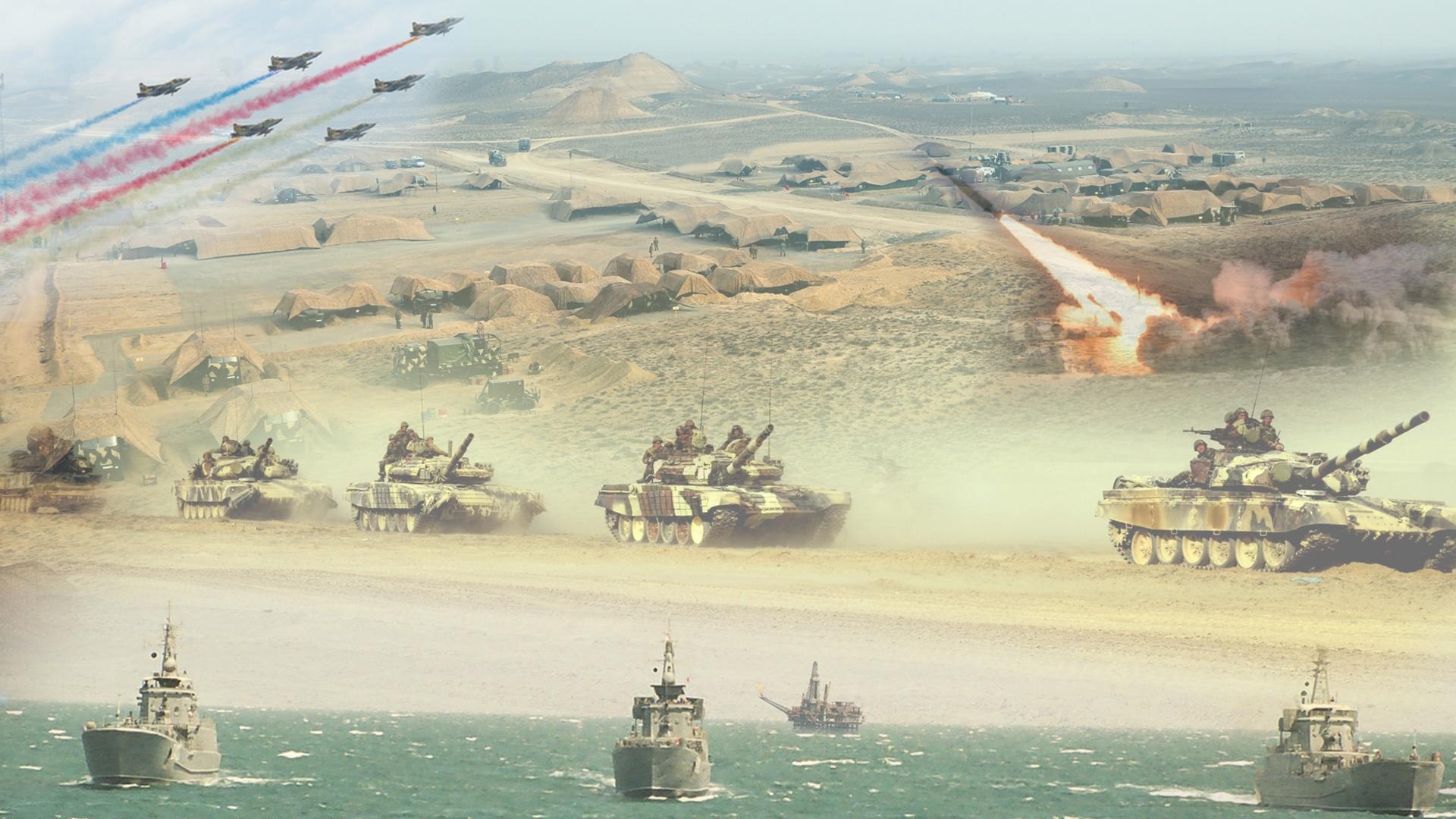 Baku. 13 April. REPORT.AZ/ In accordance with the plan approved by the President of the Republic of Azerbaijan, Supreme Commander-in-Chief of the Armed Forces Mr. Ilham Aliyev, large-scale exercises to be conducted in order to inspect combat readiness, organisation of command and control of troops and means, including their interoperability in a combat simulated environment.

Report was informed in the press service of Azerbaijani Ministry of Defence, exercises will launch on 16 April.

The exercises will involve 30,000 military personnel, more than 250 tanks and armoured vehicles, up to 200 missiles and artillery systems of different calibres, multiple launch rocket systems and mortars, 25 combat aircrafts of various purposes, as well as new types of electronic warfare assets and unmanned aerial vehicles.

Various methods of modern combined arms operations will be exercised in difficult terrain conditions throughout the exercises.

The scenario of the exercises will cover the disposition of command and control posts to a theatre of operations, deployment of mobilized resources to designated areas, establishment of strike groups and their application on designated directions, transferring of combat aviation to alternative airfields, as well as movement of rocket and artillery troops into reserve firing and starting positions.

The exercises will last until April 21.