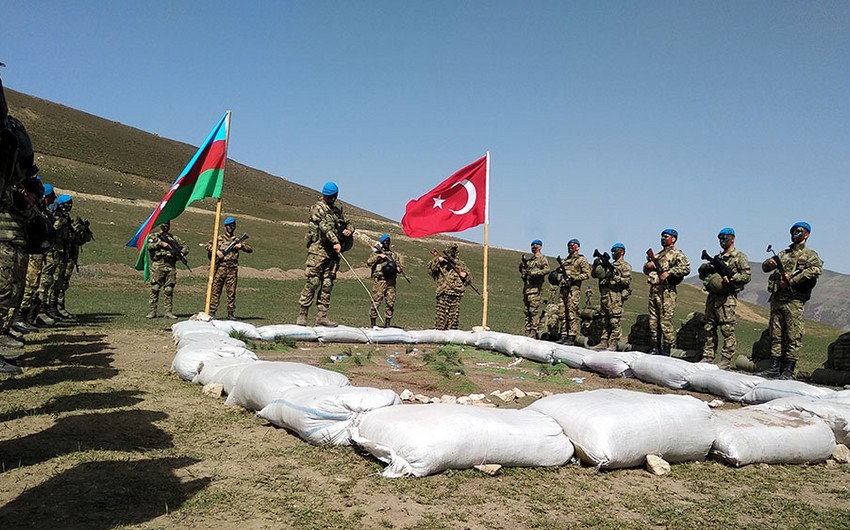 The exercises are conducted at combined-arms training grounds located in various directions of the areas of responsibility of the Army Corps of the Azerbaijan Army.

The main objective of the exercises is to improve interoperability and increase the combat effectiveness of the operational units of the Azerbaijani and Turkish armies, to develop the skills of military decision-making among the commanders of operational units, as well as their ability to show initiative and control military units.

The exercises will last until April 9. 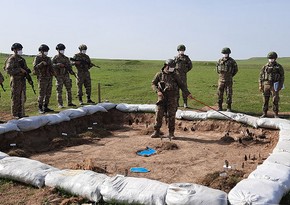 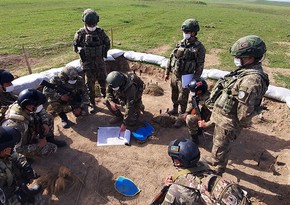 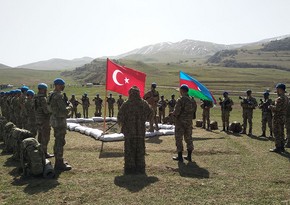 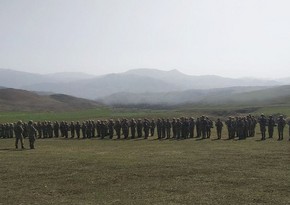 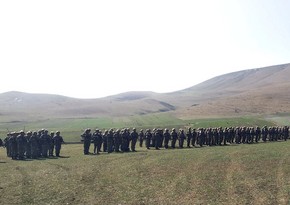 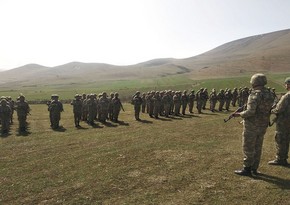