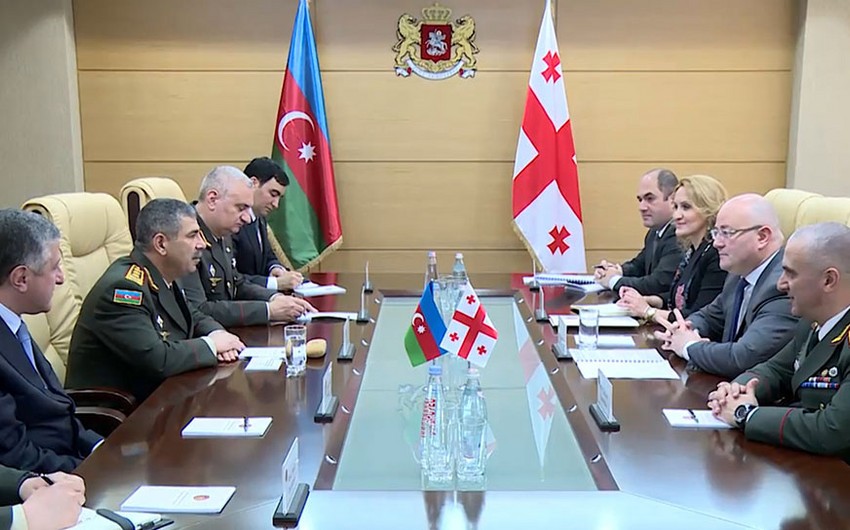 The official welcoming ceremony of the Azerbaijani delegation took place in the Ministry of Defense of Georgia.

In accordance with the protocol, Defense Ministers passed in front of the guard of honor and the hymns of the two countries were played, followed by a meeting.

During the meeting, an exchange of views was held on the prospective areas of cooperation in the military sphere, in the fields of military medicine and military education, as well as on other issues of mutual interest.

Touching upon the military and political situation in the region, the parties, emphasizing the importance of ensuring regional stability, especially noted the contribution of relations in this format to the security and development of our countries.

After the meeting, the Defense Ministers of the two countries held a press conference for the representatives of mass media.

Then the Azerbaijani delegation laid a wreath to the "Heroes Memorial" in Heroes Square in Tbilisi and honored the memory of citizens who died for the independence and territorial integrity of Georgia. 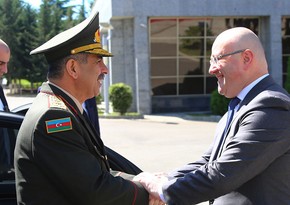 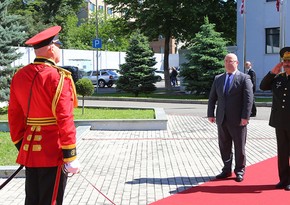 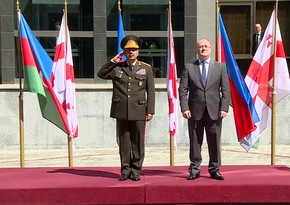 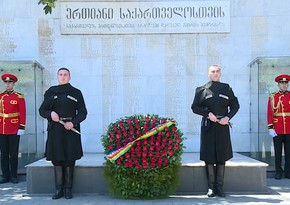 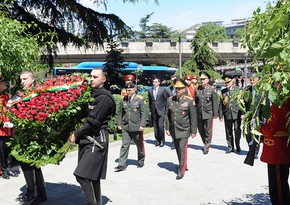 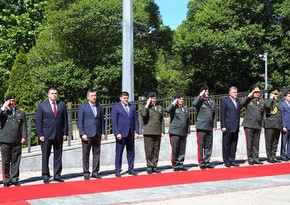