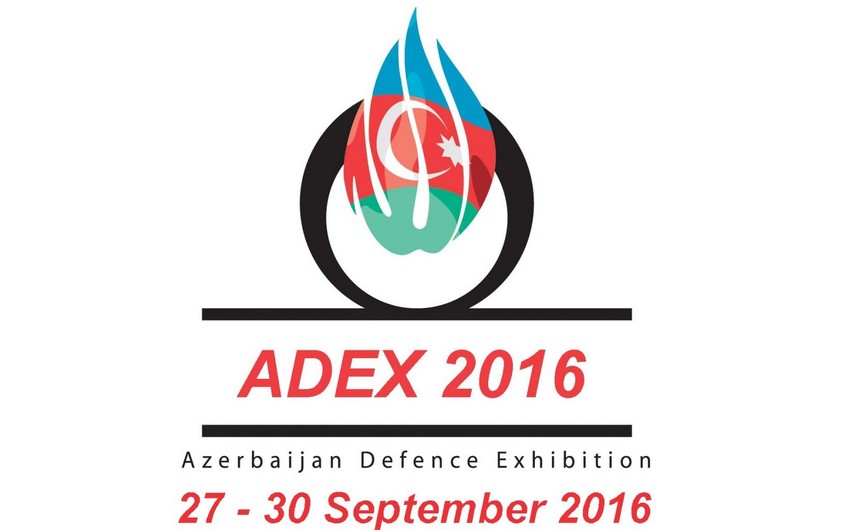 Report informs, Deputy Minister of Defense Industry Yahya Musayev said that 216 companies from 34 countries and 25 officials from 19 countries will attend the exhibition": During the exhibition, Azerbaijani pavilion will present national defence complex of the country. Companies belonging to the Ministry will demonstrate their products and samples of ammunition."

Notably, the exhibition is held at the initiative of the Ministry of Defense Industry with support of the Ministry of Defense of Azerbaijan. This year it was visited by the minister, led the heads of military departments of the official delegation consisting of 25 people, representatives of the relevant structures of Turkey, Russia, Israel, Pakistan, Iran and other countries.

The event will be attended by the minister, an official delegation consisting of 25 people led by the heads of military departments, representatives of relevant structures of Turkey, Russia, Israel, Pakistan, Iran and other countries.

For the first time delegations from Bulgaria, Bosnia and Herzegovina, Serbia will take part.

Also draft of the service centre for service and technical inspection of armoured vehicles will be presented for the first time.