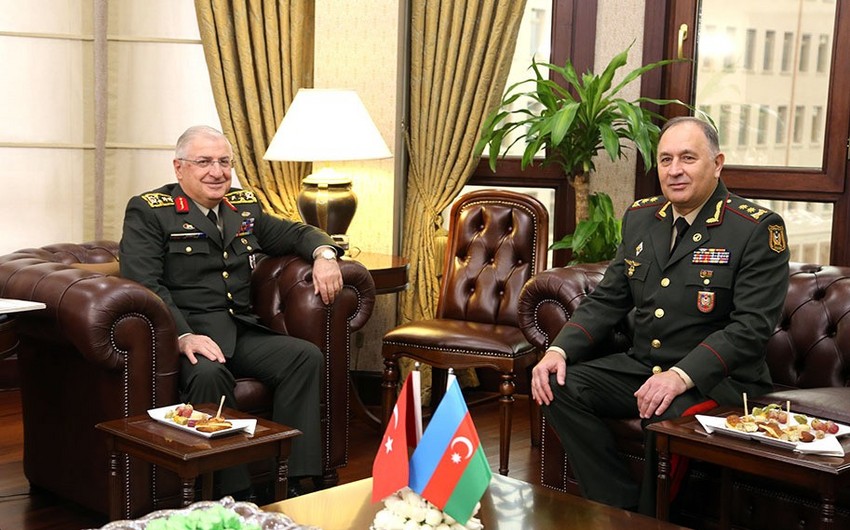 Baku. 19 December. REPORT.AZ/ Deputy Minister of Defense for Personnel, Chief of the Main Department for Personnel Lieutenant General Kerim Veliyev, who is visiting Turkey to participate in the 11th meeting of the Azerbaijan-Turkey High-Level Military Dialogue, has met with the Chief of the General Staff of Turkey, Army General Yashar Güler, Report informs citing the press service of the Defense Ministry.

During the meeting, the sides discussed the current state and prospects for cooperation between Azerbaijan and Turkey in the military, military-technical, military-medical, military-educational and other fields, as well as the strengthening of friendly relations between the armies of the two countries.

Lieutenant General K. Veliyev conveyed greetings of the Minister of Defense of the Republic of Azerbaijan, Colonel General Zakir Hasanov, and the First Deputy Minister of Defense - Chief of the General Staff of the Armed Forces, Colonel General Najmeddin Sadikov to the Chief of the General Staff of Turkey, Army General Y. Güler, and also thanked him for a warm reception. 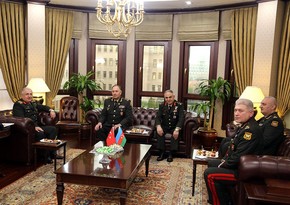 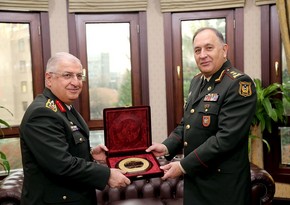