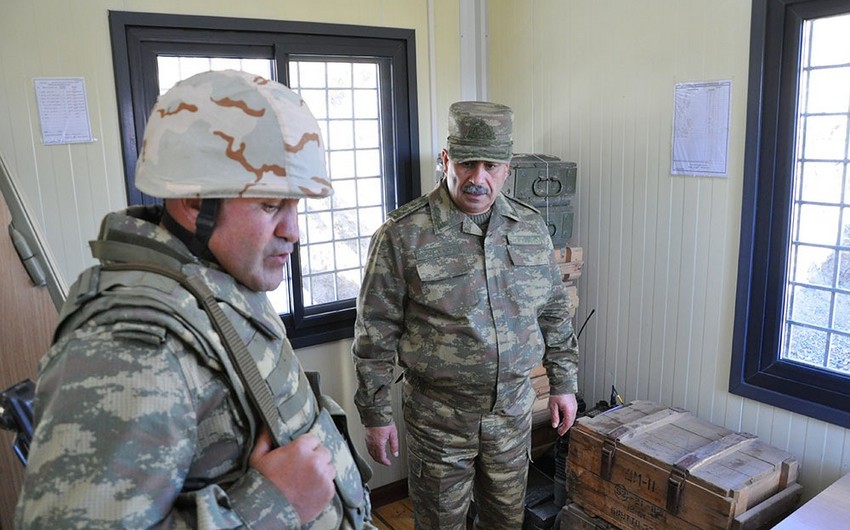 Baku. 31 October. REPORT.AZ/ On the instructions of the President of the Republic of Azerbaijan, Supreme Commander-in-Chief of the Armed Forces Ilham Aliyev, the Minister of Defense Colonel General Zakir Hasanov, who visited the Nakhchivan Autonomous Republic to participate in joint tactical-special exercises of the formations and military units of the troops of the Nakhchivan garrison, has also visited recently liberated territories.

The Minister of Defense got acquainted with a reliable defense system created at the positions in the village of Gunnut and in the surrounding territories, including at the height of Gyzylgaya, as well as engineering works carried out here and army household complexes built at new positions for a short period of time. Buildings constructed in accordance with the terrain features of the location of units and climatic conditions are equipped with high-quality furniture and other necessary equipment, as well as permanent electricity and heating system.

Colonel General Hasanov has met with soldiers and officers on the front line, inquired about the organization of the service and presented valuable gifts to a group of servicemen who distinguished themselves in the service. 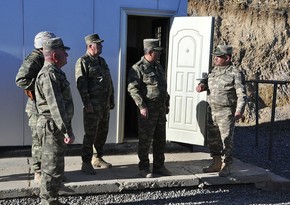 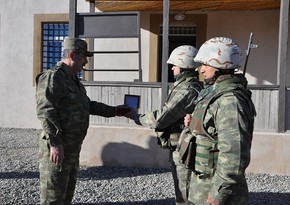 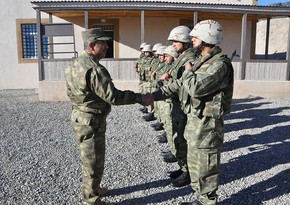 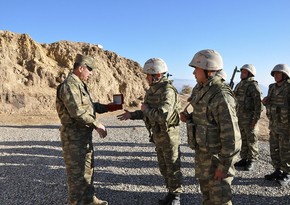 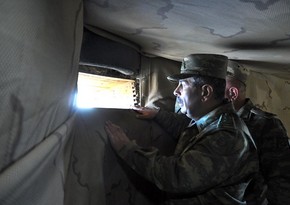 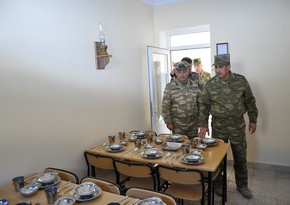 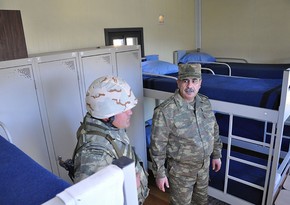 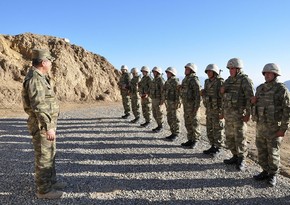 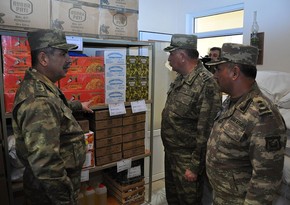 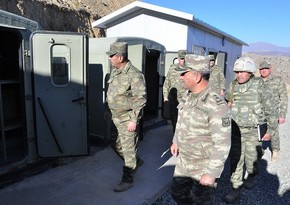 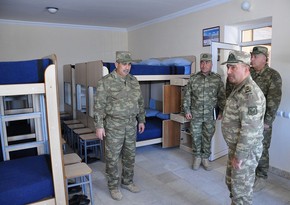 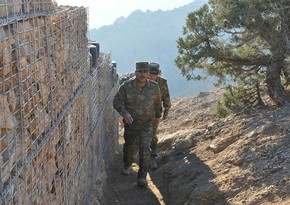 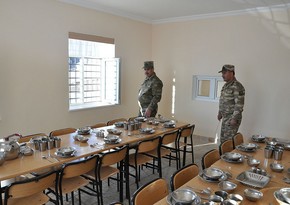 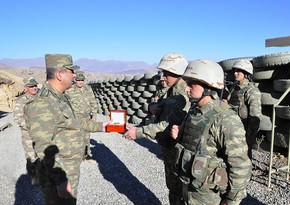