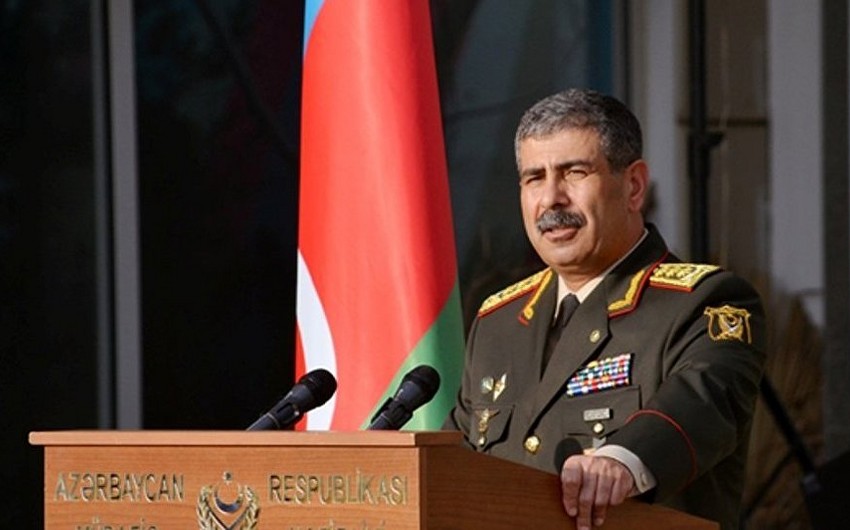 Baku. 29 November. REPORT.AZ/ Minister of Defence of the Republic of Azerbaijan, Colonel General Zakir Hasanov has left for Moscow to take part in the next meeting of the Council of CIS Defense Ministers to be held on November 30.

During the visit, Minister of Defence will meet with his Russian counterpart General of the Army Sergei Shoigu. The meeting will discuss various aspects of the military cooperation between the two countries and regional security issues.

Cooperation plan for 2017 between the Ministries of Defense of Azerbaijan and Russia will be signed.