Last year Azerbaijan purchased from Belarus weapons of $170 mln SIPRI: Baku is one of the major customers of Belarus
536 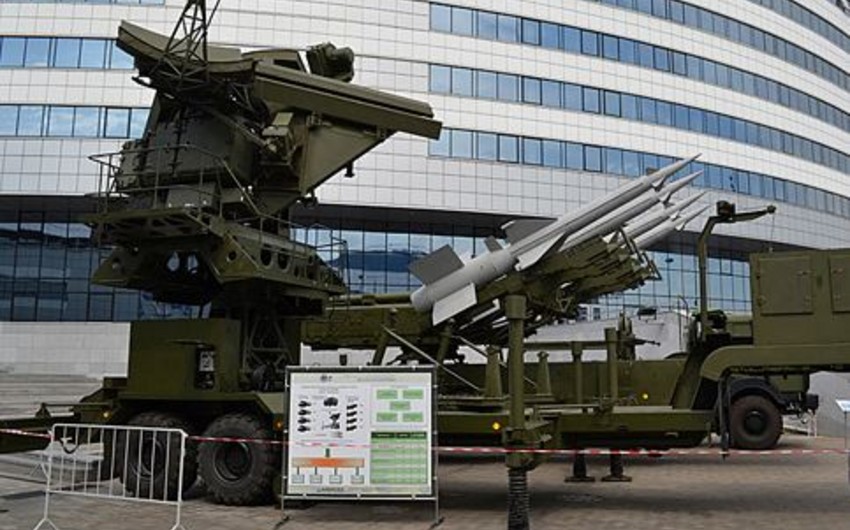 Baku. 22 February. REPORT.AZ/ In 2016, Azerbaijan has purchased weapons and ammunition from Belarus of $170 mln.

The survey reports, Baku is one of the major customers of Belarus for weapons. China is leading the list. Yemen, Iraq and Angola are also among customers.

Belarus was 18th biggest exporter of weapons in 2016 with $625 mln total volume.